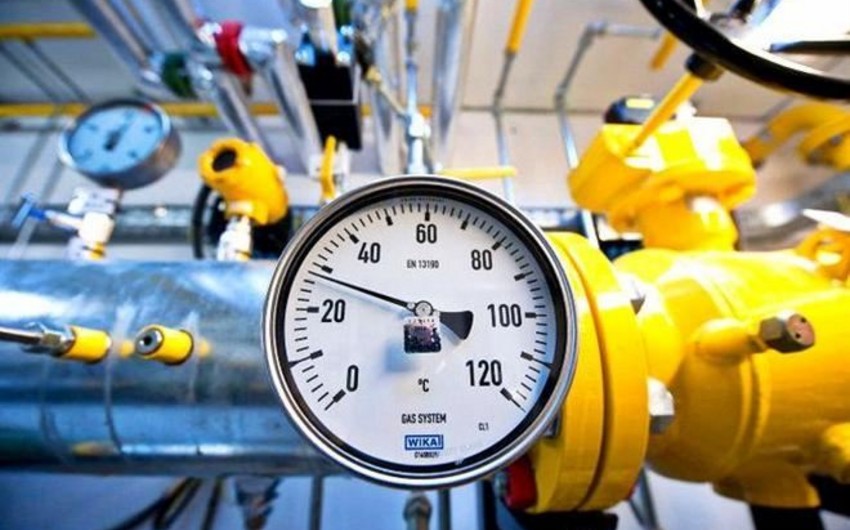 US President Joe Biden’s administration has spoken to major gas producers about the possibility of getting more shipments sent to Europe in case a potential Russian invasion of Ukraine interrupts flows, Report informs referring to Bloomberg.

Russia’s President Vladimir Putin has repeatedly denied having any plans for an invasion.

Re-routing supplies could take anywhere from several days to a week or two, the officials said.

The US is looking at a range of contingency options and talking to various allies and companies around the world, a spokeswoman for the National Security Council said.

Earlier, there were not enough votes in the US Senate to support a bill that was supposed to force US President Joe Biden to impose sanctions on the Russian Nord Stream 2 gas pipeline.

The White House urged the US chip industry to be ready to impose restrictions on exports of products to Russia in the event of its invasion of Ukraine, including the potential blocking of Russia’s access to global electronics supplies. In addition, the US Senate prepared a package of sanctions that includes personal restrictions against Putin, Russian officials, and key banking institutions if Moscow takes military action against Ukraine.