US plans to get rid of OPEC oil 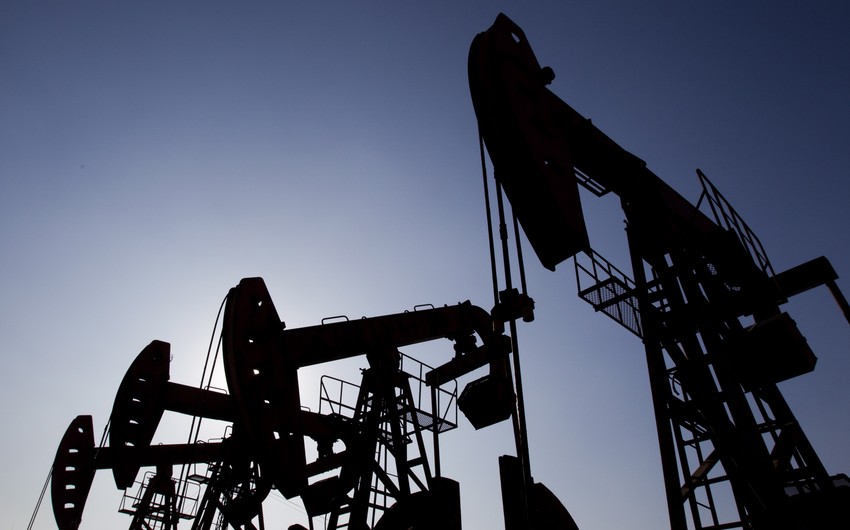 Baku. 25 January. REPORT.AZ/ Newly elected president of the United States Donald Trump plans to fully get rid of OPEC oil imports in the near future.

Report informs citing the Lenta.ru, US importing oil from OPEC, especially from the Arab countries since 1960s, have started shale oil production since the beginning of the 2000s as a result of the development of new technologies. Notably, in 1973 OPEC imposed an embargo on United States which caused an economic crisis in this country.

Shale oil production exceeded 9.6 million barrels / day level in 2014, and then the oil demand in world economy reduced as a result ofsaturated economy.This in turn has led to a sharp drop in oil prices.

According to the Energy Information Agency (EIA), 8.946 mln barrels / day produced in the week of December 31 to January 6. In the reporting week US oil consumption made 17.1 mln barrels / day. It also means daily oil imports in US make 8 mln barrels / day and if this oil produced within the US, OPEC will have extra 8 mln barrels of oil on daily basis. US plans not only to cut import but also to export it.As a result, in the best case oil prices will remain at this level in coming years. In the worst case scenario oil prices expected to come down.