First US oil tanker arrives in Europe after 40 years 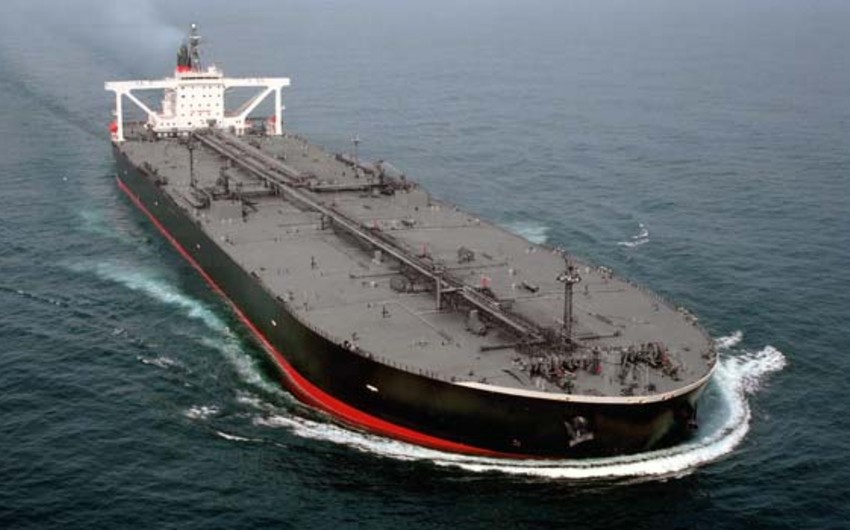 Baku. 21 January. REPORT.AZ/ The first oil tanker to sail from the US after restrictions were lifted on the country’s crude exports has arrived in Europe, a landmark moment for an industry battling a collapse in prices, Report informs referring to the Financial Times.

Carrying a cargo dubbed “Liquid American Freedom” by the US House energy and commerce committee members, the ‘Theo T’ Panamax oil tanker docked at the French port of Fos on Wednesday, having left Texas almost three weeks ago.

Vitol, the world’s largest independent oil trader, is expected to unload the cargo at the port near Marseille, where it will then be carried by pipeline to one of two refineries the company operates in Europe under a joint venture with Carlyle Group.

The most likely destination is the Cressier refinery in Switzerland operated by the Vitol and Carlyle joint venture, Varo Energy, trading sources say. But there is also a potential pipeline route to Varo Energy’s refinery in Bavaria.

Exports of US crude oil have been restricted since the Arab oil embargoes of the 1970s. But in late December the US lifted the ban, with its domestic shale industry labouring under the biggest oil slump of the postwar era.

“The flows themselves are not substantial yet but this is only the start,” said Olivier Jakob at Petromatrix, a consultancy in Zug, Switzerland.