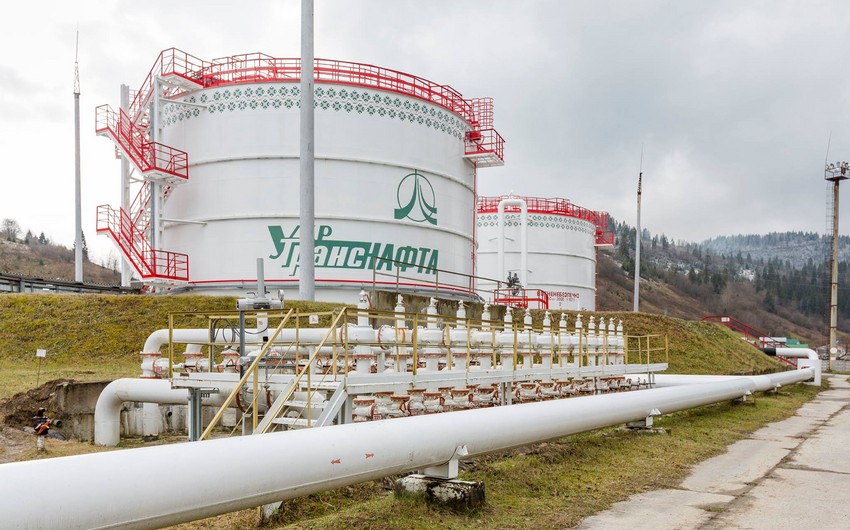 The Ukrainian company Ukrtransnafta has sent proposals for the sale of a tanker consignment of Azerbaijani oil, said Nikolai Gavrilenko, director-general of Ukrtransnafta and head of the oil division of Naftogaz.

Report informs, citing the Ukrainian media, that the company bought oil at $ 29 per barrel during the fall and plans to sell at $ 44-48 per barrel. The second batch of tankers will go on sale by the end of this year.

Gavrilenko also did not rule out that the oil could be processed at the Kremenchuk refinery.

In early April, Naftogaz and Ukrtransnafta agreed with SOCAR Trading to sign a contract to supply about 700,000 barrels of Azeri Light to the Pivdenniy offshore terminal purchase of two consignments of tanker oil.