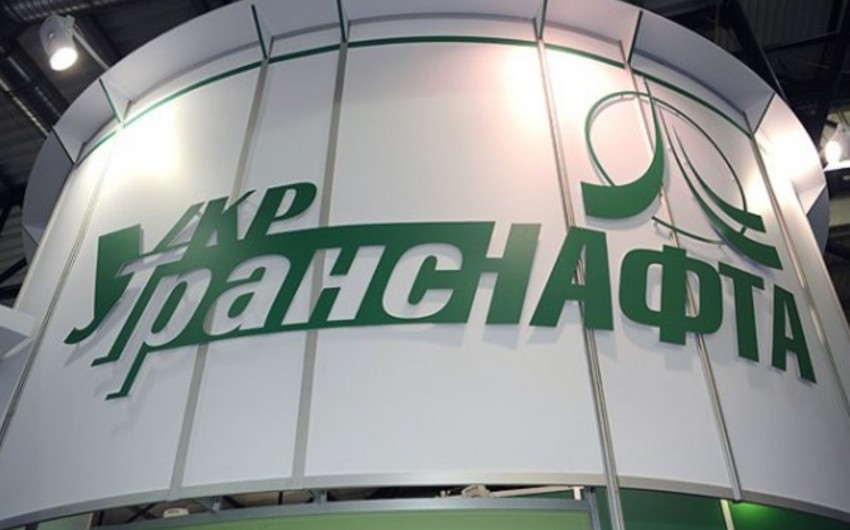 Report informs, citing Ukrainian media, that Ukrtransnafta purchased 244,100 tonnes of oil in April, up 27.3% from the previous year.

Compared to a year earlier, the volume of oil transported by Ukrtransnafta through Ukraine dropped 11.6% to 750,500 tonnes in April.

According to the company, the decline in the transit volumes was caused by a decrease in the demand of European consumers (Oil Refineries) for crude. The Refineries have sharply reduced the production of petroleum products due to the quarantine regime.