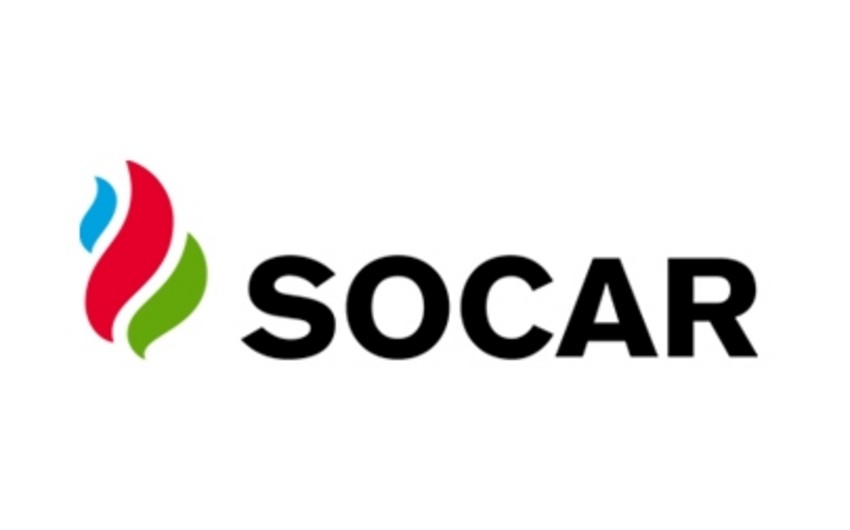 Baku. 23 June. REPORT.AZ/ The National Commission for State Energy and Public Utilities Regulation of Ukraine intends to grant a license to SOCAR Ukraine Trading House, subsidiary of the State Oil Company of Azerbaijan Republic (SOCAR), for gas supply in the territory of the country.

Report informs citing OilNews, the issue was included in the Commission's agenda to June 29 meeting.

According to law to come into force on July 1, “Ukrtransgas” will not be able to accept bids for gas transport by the companies, which not granted a license by the National Commission. Currently, 218 companies have such licenses.

On December 30, 2016, SOCAR Ukraine signed an agreement with Eru Trading on purchase of gas up to 131 mln cubic meters.

SOCAR representation in Ukraine was opened in 2008. At present, the company has 60 filling stations in Ukraine.