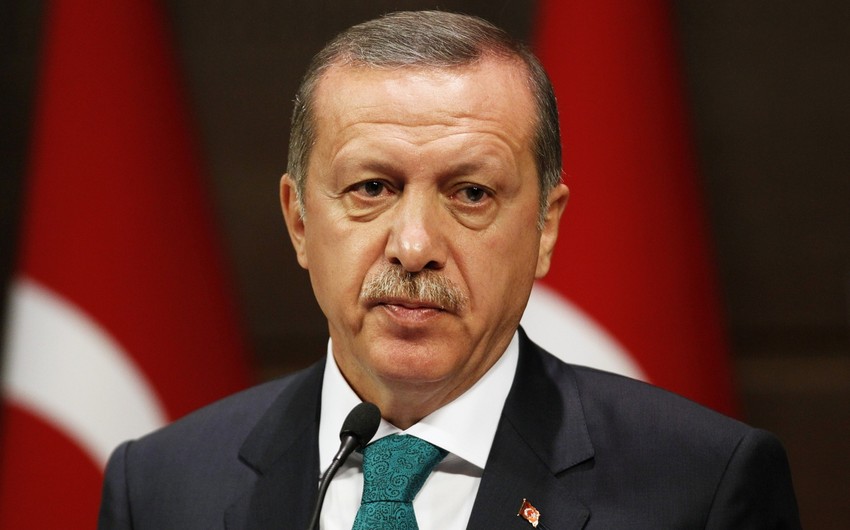 Baku. 12 July. REPORT.AZ/ Turkish President Recep Tayyip Erdoğan will meet with heads of 350 giant companies, including leadership of the State Oil Company of Azerbaijan Republic (SOCAR), on the anniversary of the 15 July events.

"On the anniversary of July 15, R.T. Erdoğan will meet with heads of Turkish and world leading companies. Turkish President will talk to the leaders of global companies trading with 4 trln. dollars about the events that took place after the coup attempt on 15 July, and to give a message, "Turkey is a trustworthy place, put your investments here".