"Europe is an important energy market in the world while Central Asia, Middle East, and the Eastern Mediterranean are important energy resources. Turkey is positioned as an energy bridge and potential energy trading hub between this market and energy sources. Europe has been meeting its gas demand from local producers, Russia, Norway, Algeria, Turkey-Greece interconnection, and LNG. Europe wants to diversify sources of gas and routes to enhance its energy security and create gas-to-gas competition. TANAP, which will help this ambition, has been transporting gas to Turkey for two years. I congratulate those who implement this project," he said.

The expert noted that reaching the European market via this pipeline is significant for Azerbaijan to turn into a European gas player: "It creates interdependence among the source, transit, and market, which is essential in the energy equation. The pandemic has reduced demand. Many LNG cargoes from the US and other countries have been canceled. Underground gas storages are full, Europe filled in its gas storages in Ukraine. These circumstances prove the importance of such infrastructure projects and long-term contracts."

He also noted that TANAP, together with STAR Refinery and Petkim Petrochemical Complex in Turkey, is a significant investment of Azerbaijan and a major contributor to the regional economy. 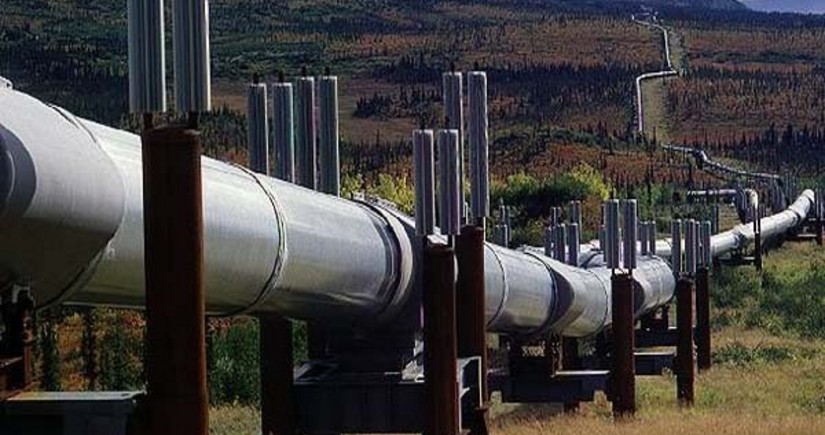 TAP to transport first gas to Italy in Q4 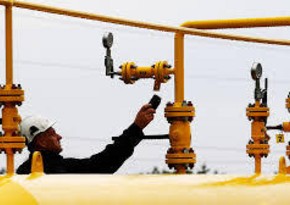 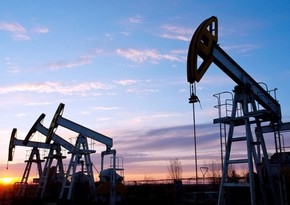 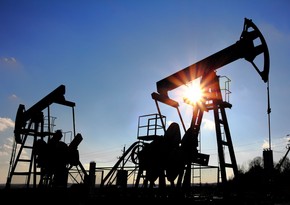 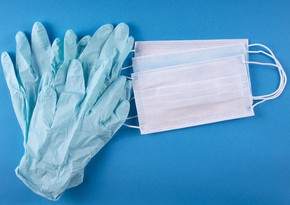 SOCAR Polymer to produce 2,000 tonnes of feedstocks for medical masks 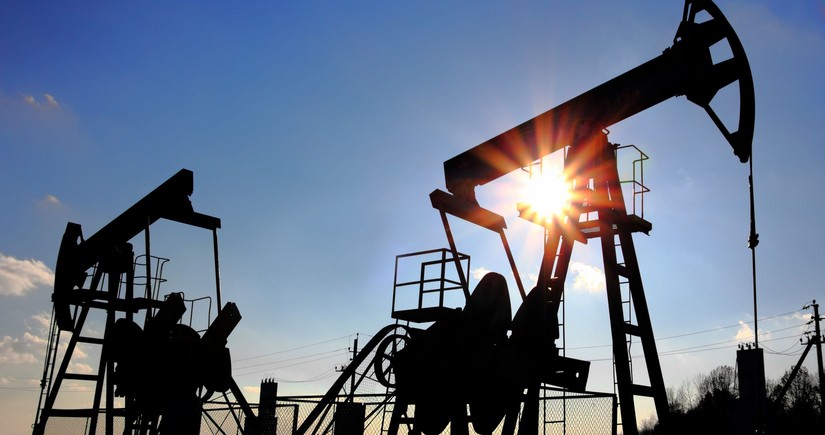 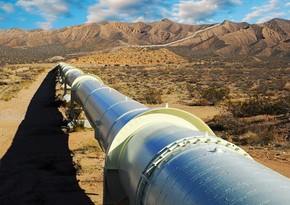 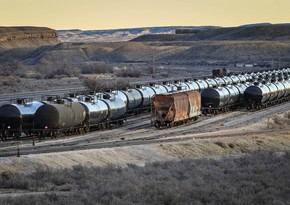 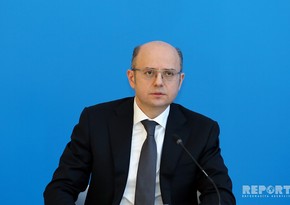