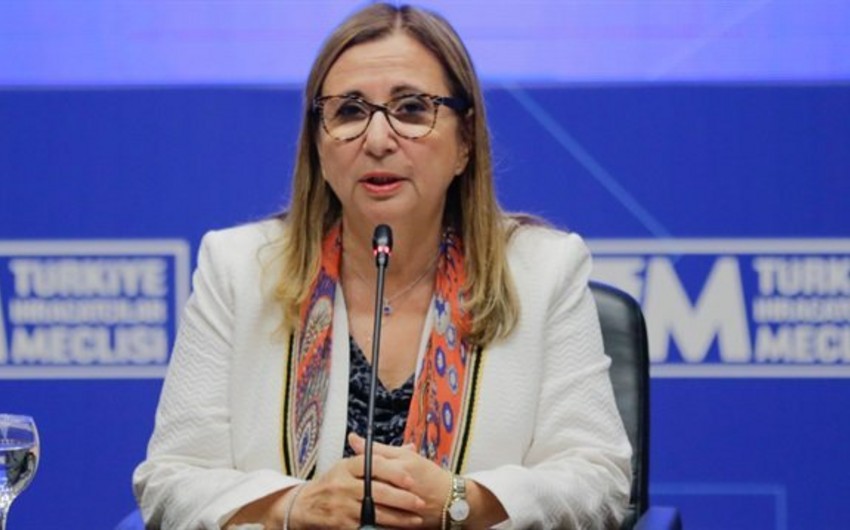 Report informs citing Bloomberg that the minister said the Iran sanctions endanger the security of the region and may cause weakening of Iran's economy.

“We expect an extension of Turkey’s exemption” from sanctions, Pekcan said in an interview with NTV in Ankara. She was referring to the temporary waiver that allowed Turkey to continue buying Iranian oil for six months.

Pekcan also expects a removal of additional tariffs the U.S. imposed on some Turkish products. “We’ve been receiving positive signals in our talks,” she said, without elaborating.