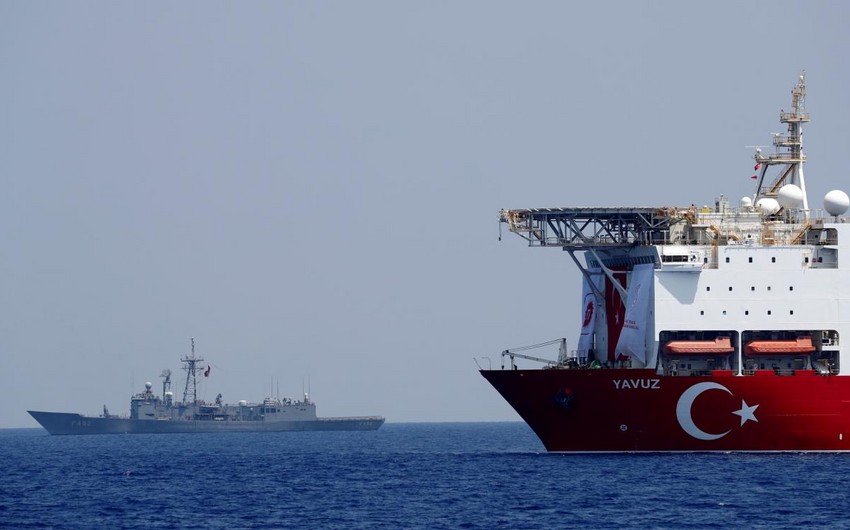 “Let's wait for June for more news. The work will be completed in June,” the minister said.

As reported by EADaily, two Turkish drilling vessels Fatih and Kanuni sailed to the Black Sea for the gas field discovered last year and the seismographic survey vessel Barbaros Hayreddin Pasha began work in the neighboring sector. Turkey plans to start production in two years and cover up to a third of the country's consumption with Black Sea gas. This could hit gas suppliers, including Gazprom. Ankara is already demanding more relaxed conditions for long-term contracts, which expire this year.

Energy Minister Fatih Donmez tweeted that Kanuni will test the already drilled well Türkali-2. Next, the Turkish drilling vessel will check the wells Türkali-1 and Tuna-1.

According to Daily Sabah, Turkey is already conducting research on how to deliver gas to the shore.

Ankara plans that the first gas from the Sakarya field, which was discovered last year, will go to Turkish consumers via a 150-kilometer underwater gas pipeline in 2023, when the 100th anniversary of the Turkish republic will be celebrated. The opening of Sakarya was a real gift to the Turkish authorities, which for several decades have been promising citizens to make the country more energy independent by the solemn date.

Over the next few years, 10 wells are planned to be drilled at the field with an estimated reserves of 405 billion cubic meters. In total, they are planning to bring this figure to about 40 by 2028.

In the first years, production will amount to 5-10 billion cubic meters, and by 2025 it is planned to reach 15 billion. This is a third of gas consumption in Turkey in recent years.