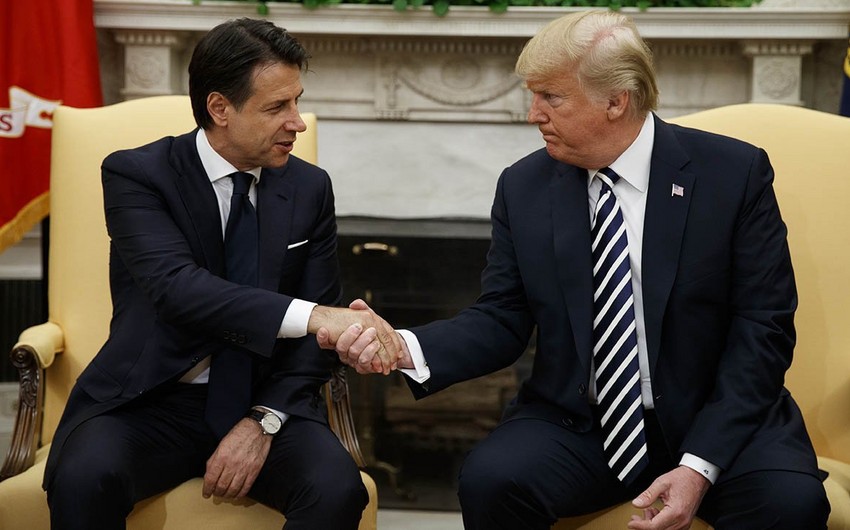 Report informs citing the RBC, the discussions were held during the visit of G.Conte to Washington.

"I stressed that the strategic task is to ensure the supply of energy resources to Italy and southern Europe," – G. Conte told.

Notably, earlier, the minister of environment of Italy, who represents the populist movement "Five stars", Sergio Costa said that the TAP project is dangerous to the environment and is not important for the country. However, in subsequent comments, representatives of the Italian government, including President Sergio Mattarella, has repeatedly said that the TAP project is of great importance for the country.