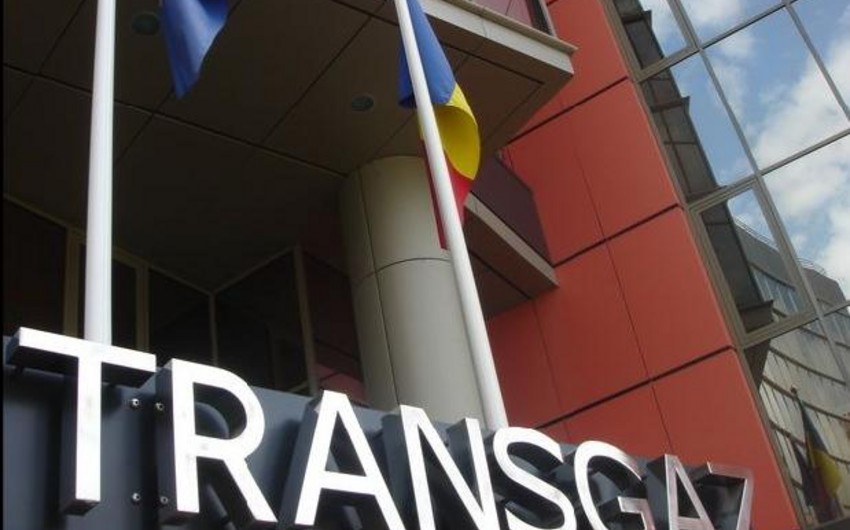 Ian Sterian, Chairman of Transgaz Board of Directors, will hold a series of meetings with government and SOCAR officials during his visit to Azerbaijan.

Notably, during the visit of the Romanian delegation to Azerbaijan in July 2016, SOCAR and Transgaz had signed a Memorandum of Understanding (MoU). 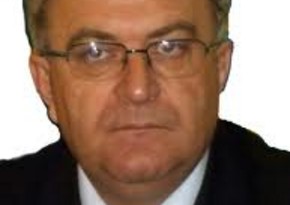