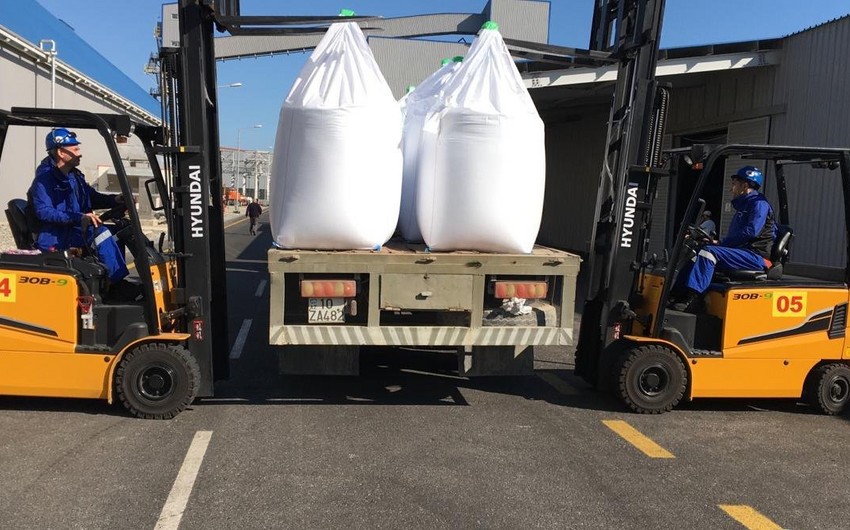 In January-August this year, Azerbaijan exported 50,439,000 tons of nitrogen fertilizers, according to customs declarations.

The share of nitrogen fertilizers in exports in the non-oil sector for eight months was 0.64%.

Nitrogen fertilizer is produced at the SOCAR Carbamide Plant, built in the Sumgait Chemical Industrial Park. The plant was commissioned on January 16, 2019, and can have 650-660 thousand tons of urea per year, using 435 million cubic meters of natural gas as raw material.

70% of production is intended for export.