ENOC sends oil to Iran despite US sanctions 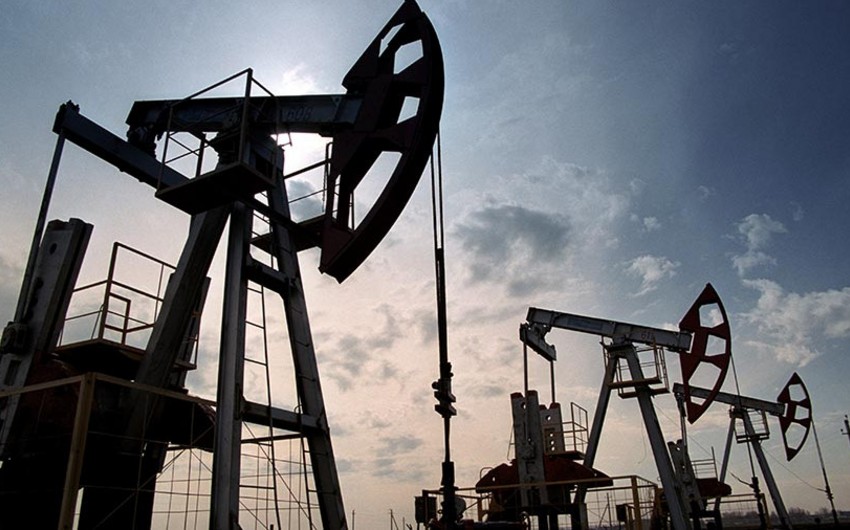 Baku. 7 August. REPORT.AZ/ On August 3, the vessel “VF Tanker-20” under the Russian flag arrived and discharged in the Iranian port “Neka” for unloading about 6,000 tons of Turkmen oil of the “Dragon Oil” company production.

Report informs, the shipment took place on August 3-4 in the terminal owned and operated by the NIOC (National Iranian Oil Company).

This is the first oil shipment in a long time that “Dragon Oil”, 100% owned by the UAE's ENOC, has decided to supply to Iran independently jointly with its subsidiary trade structure ENOC Trading in Singapore.

So far, “Dragon Oil” has sold all export volumes of oil on tenders on the basis of FOB Alaja, Turkmenistan. Due to the sanctions against Iran, those volumes since 2011, were directed towards Europe through Azerbaijan (Baku-Tbilisi-Ceyhan oil pipeline or Baku-Batumi railway) or Russia (Makhachkala-Novorossiysk oil pipeline).

Decision of “Dragon Oil’ and ENOC to resume the oil supply to Iran has surprised market actors.

In the situation when “Dragon Oil” carries out all payments of the Turkmen oil in US-dollars, works with American contractors on a long-term basis (for example, the US company Schlumberger), and have the US citizens in managing positions, the decision to resume supplies to Iran looks hasty and risky.

It is also surprising that ENOC, the UAE national oil company, is actively developing new business with Iran, bypassing US sanctions, despite the fact that the UAE is the USA's main ally in the region.

It's not excluded that this supply to Iran was not initially planned by the “Dragon Oil” company. Thus, the “VF Tanker-20” vessel arrived in the Azerbaijan's Baku port and was on a raid from July 25 to August 1. Nevertheless, the vessel was not allowed to unload due to the presence of the non-documented (possibly contraband) cargo on it. Afterwards, the ENOC has sent the tanker to the Iranian port Neka, where it's possible to unload the cargo without presenting the documents on goods.

Currently, market actors are awaiting development of the situation - maybe this oil shipment unloaded on Neka was accidental because of the problems with documentation, or probably, it is just beginning of the planned program for Turkmen oil delivery to Iran.

ENOC’s current activity on shipment market and sending several vessels of the Russian company “VF Tanker” to the Caspian Sea in the direction of Alaja port also speaks in favor of the second version.