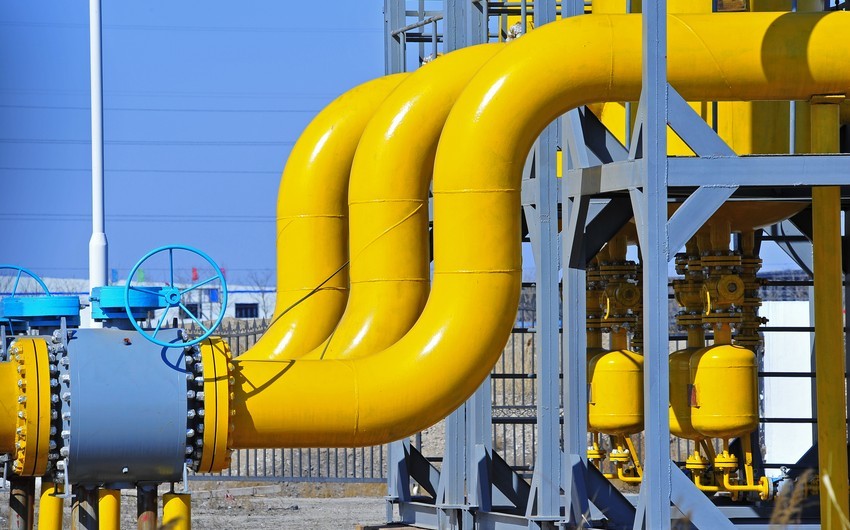 The net profit of Enagas, a Spanish energy company that owns a 16% stake in the Trans-Adriatic Gas Pipeline (TAP) project, built to transport Azerbaijani natural gas to Europe, decreased by 9.8% in the first half of 2021, informs via .

Spanish gas grid operator Enagas said its first-half net profit fell 9.8% to 213 million euros ($251.28 million) after a change of regulations in 2020 forced it to charge lower fees in Spain.

The company said higher profits from its foreign subsidiaries partly offset lower revenues in Spain. It got 113 million euros from its US unit Tallgrass Energy and Trans Adriatic Pipeline in the first half, up from 76 million euros in the same period of 2020.

TAP transports natural gas from the giant Shah Deniz field in the Azerbaijan sector of the Caspian Sea to Europe. The 878 km long pipeline connects with the Trans Anatolian Pipeline (TANAP) at the Turkish-Greek border in Kipoi, crosses Greece and Albania and the Adriatic Sea, before coming ashore in Southern Italy.