TANAP allocates 1.5 mln TRY to social projects These grants will be allocated within the Social and Environmental Investment Program 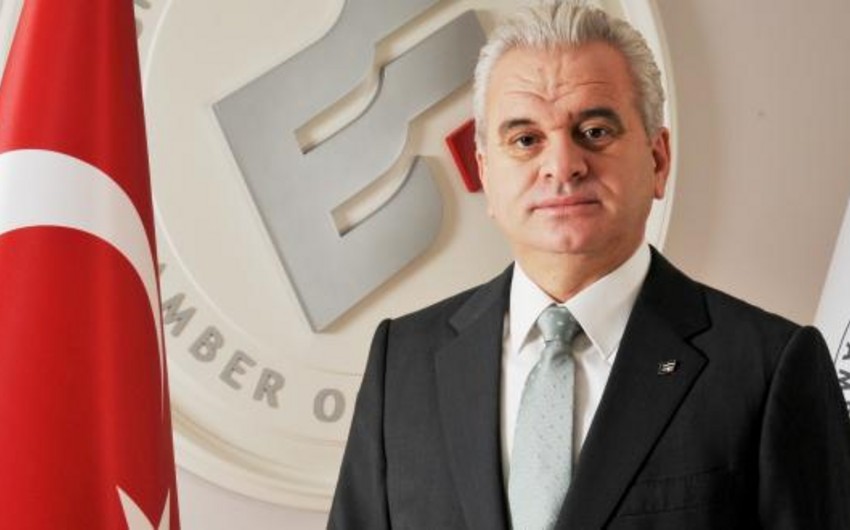 Baku. 7 August. REPORT.AZ/ The grant will be allocated to the projects of Trans-Anatolian Pipeline (TANAP) in the territories passing through Eskişehir (Turkey) with a cost up to 1.5 mln TRY.

According to him, the grant will be allocated within the framework of TANAP Social and Environmental Investment Program: "Up to 95% of cost of the projects of non-governmental organizations in Eskişehir with minimum limit of 200 thousand, maximum limit of 1.5 mln TRY will be financed. Deadline for reception of documents is August 23. I urge all organizations to apply. I think that Eskişehir will benefit from the funding".

TANAP has also provided information on the funds allocated to Ardahan region of Turkey. According to information, under the protocol signed on August 4 this year, 7.6 million TRY (4.5 million AZN) allocated to the province. Within a year, these funds will be spent on social, economic and environmental projects. It includes the solid waste processing and disposal center, which construction started by Ardahan municipality as well as construction of a garden at the campus subordinated to Ardahan University, asphalting of rural roads.

TANAP is a pipeline, which will transport the gas, produced within development of second phase of Azerbaijan's 'Shahdeniz' field in the Caspian Sea, to Turkey and then to Europe. TANAP, which is a branch of the Southern Gas Corridor project is being constructed in the territory of Turkey. Initial capacity of the pipeline, which is planned to be put into operation in 2018, will be 16 billion cubic meters per year. About 6 billion cubic meters of this gas will be transported to Turkey, the remaining to Europe. Turkish BOTAŞ company owns 30% in TANAP.