Statoil trims costs amid oil price collapse “The development costs of the field are expected to decrease further,” the company said in a statement 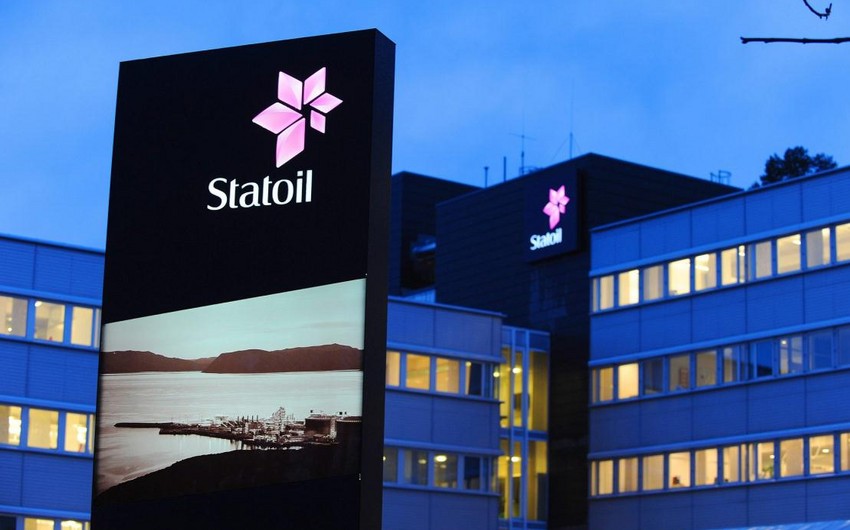 Baku. 19 January. REPORT.AZ/ Statoil and partners have cut costs to develop the giant Norwegian Johan Sverdrup oil field by more than 10% as a devaluation sweeps through the offshore industry of western Europe’s largest crude producer amid a collapse in prices, Report informs referring to the Bloomberg.

“The development costs of the field are expected to decrease further,” the company said in a statement.

Sverdrup field, which holds 1.7 billion to 3 billion barrels of oil and is due to start producing in 2019, is Norway’s biggest offshore development in decades. The development is going ahead as oil companies are delaying and canceling projects to counter a deepening slump in crude prices. Benchmark Brent is now trading below $30/bbl compared with about $115 in June 2014.

The owners of the field, which also include Lundin Petroleum AB, are taking advantage of lower rates from suppliers squeezed by spending cuts. The Sverdrup project represents a lifeline as investments in Norway are set to drop for a third consecutive year and won’t rise again until 2019, according to the Norwegian Petroleum Directorate.

About 60% of capital expenditure on Sverdrup’s first phase are in kroner, a currency that has slumped against the dollar as oil fell, Det Norske said, citing estimates from Statoil.