Statoil shuts down production on a field 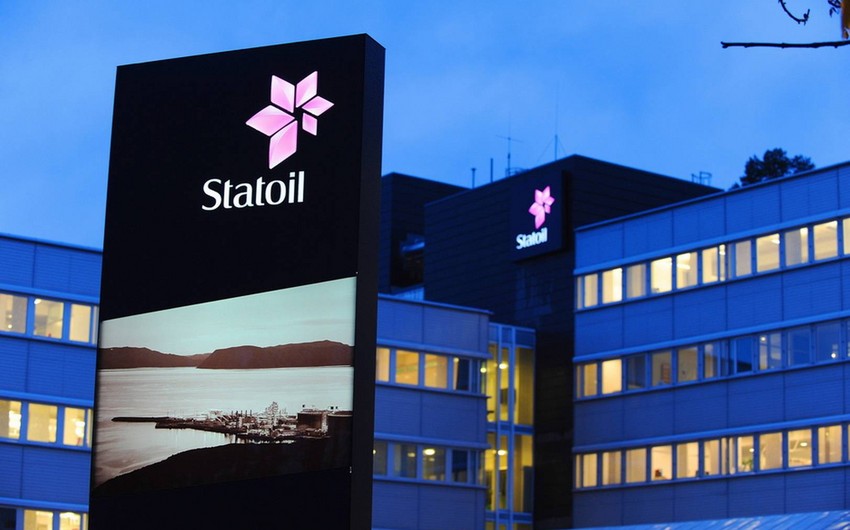 Report informs citing the foreign media, there were 67 people on board when the incident happened.

The production wasn't resumed, however, the issue resolved this morning.

Notably, Heimdal is a field in the North Sea. It was discovered in 1972, and production started in 1986.