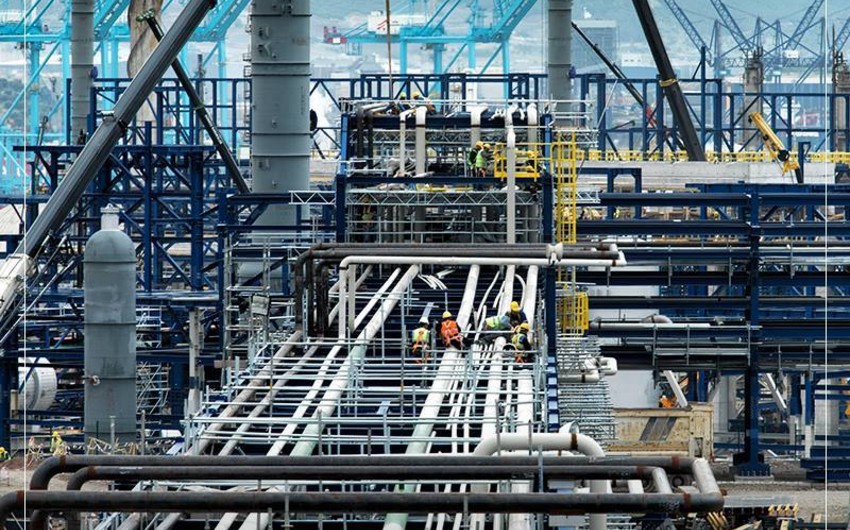 Baku. 7 March. REPORT.AZ/ STAR Oil Refinery of the State Oil Company of Azerbaijan Republic (SOCAR), which is under construction in Aliağa, Izmir city of Turkey, will carry out testing and adjusting works in summer.

"Starting from July, trial works will begin on the devices. After completion of the test works, the plant will be commissioned in the third quarter 2018. The very first product of the plant is expected to be loaded on tankers in last week of September. The first crude oil tanker in June will reach STAR port”, he said.

Ilter noted that 97.9% of construction works have been completed. According to him, 98.7% of total works were implemented on the project. "Total of 100 million man-hours performed in construction of the plant, which employs about 16,000 people. Over the next 15 million man-hours expected to be executed. Our goal is to complete the STAR plant in a timely and safe manner”, he added.