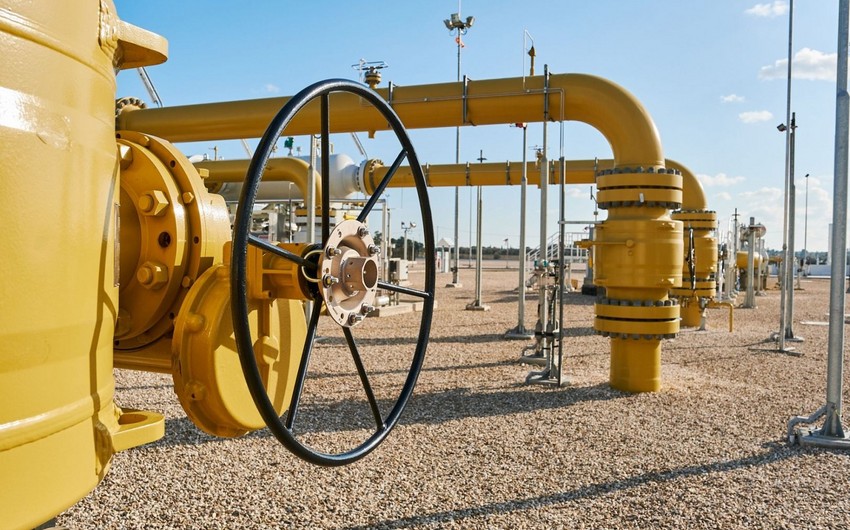 The EIA noted that the country has seen the gas production increase which was driven by the second phase of development of the Shah Deniz natural gas and condensate field: “In the first half of 2021, total Shah Deniz production doubled to around 350 bcf of natural gas.”

The administration also clarified that in order to facilitate the export of the increased production at the Shah Deniz field, several international natural gas pipelines were constructed, collectively referred to as Azerbaijan’s Southern Gas Corridor.

The Southern Gas Corridor was built in order to diversify the European Union’s (EU) natural gas supply and reduce the number of EU countries that have a single supply source.

“The TAP was completed in October 2020, and commercial deliveries began on December 31, 2020. With the completion of the TAP, the total length of the three pipelines in the Southern Gas Corridor is around 2,000 miles (3,200 kilometers),” said EIA.