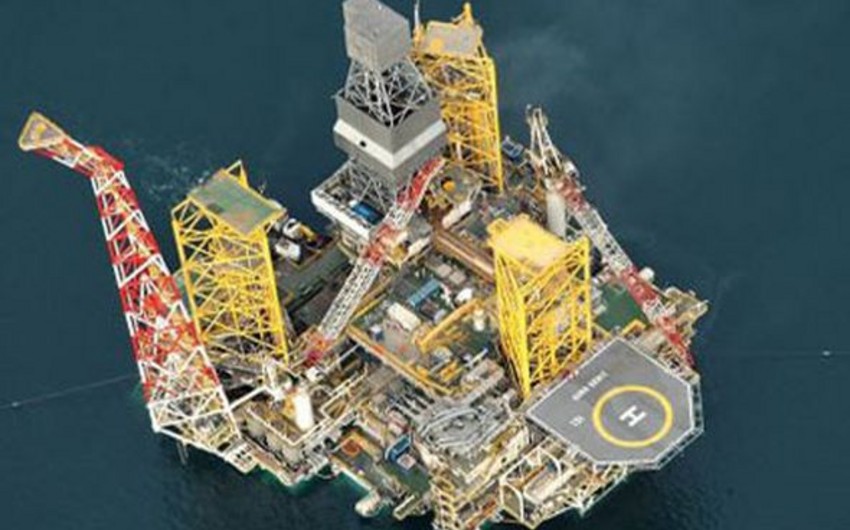 The State Oil Fund of Azerbaijan (SOFAZ) has revealed revenues from exploiting the Azeri-Chirag-Guneshli (ACG) and Shah Deniz fields in the Azerbaijani sector of the Caspian Sea, informs, citing the fund.

From January through June 2021, the fund received just over $2.354 billion from the ACG field.

Since the start of ACG development in 2001, the total revenue from the field has exceeded $151.7 billion.

Since 2007, the total revenue from the sale of Shah Deniz gas and condensate has amounted to $3.738 billion.

ACG is the largest oil field block in Azerbaijan. The first production sharing agreement for the development of the field block was signed on September 20, 1994. On September 14, 2017, a new treaty was inked on the joint exploitation of these fields and production sharing. The agreement provides for the development of the fields by the end of 2049.

The agreement on exploration, development, and shared production of the promising Shah Deniz areas was signed on June 4, 1996. The production sharing agreement was ratified on October 17, 1996.