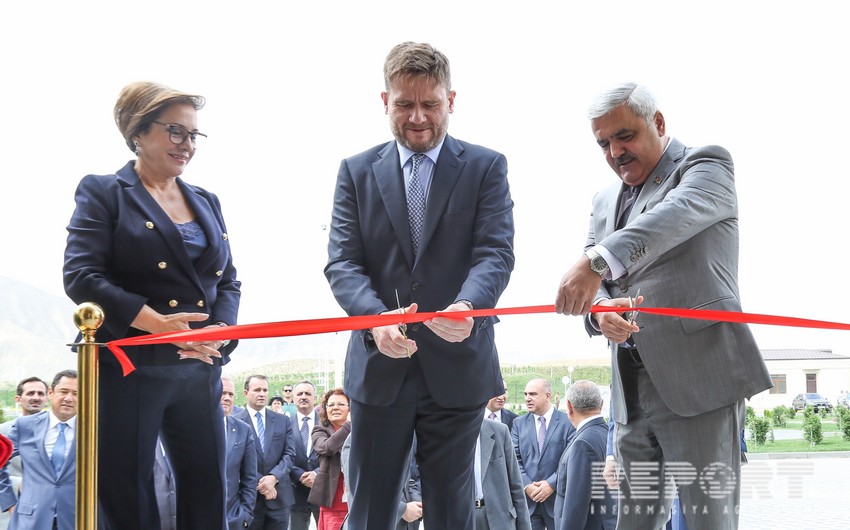 Report informs, SOCAR President Rovnag Abdullayev and other senior officials of the company, as well BP Regional President for Azerbaijan, Georgia, Turkey Gordon Birrell and representatives of the company attended the ceremony.

Attending the opening ceremony, SOCAR President said that the Waste Management Centre was built in cooperation with the BP-Azerbaijan and is of strategic importance for the whole region. According to him, the project costs 60 mln AZN.

R. Abdullayev stressed that the centre is the first and only facility of its kind, carrying out processing of the sludge, generated during drilling in oil industry, in accordance with the international standards: 'Disposal of 26 kinds of other waste will also be carried out in the centre. In addition, disposal of other wastes will be possible in the future'.

SOCAR President added that 100 new jobs have been opened in the facility.

The Waste Management Centre covers an area of 40 hectares and the area can be increased up to 100 hectares. 2 VacuDry devices of German Econ have been installed in the centre for drilling sludge processing. The device restores drilling mud completely suitable for recycling. 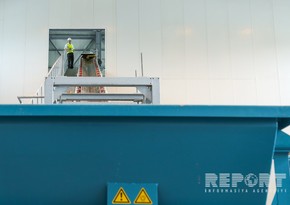 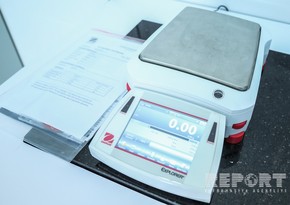 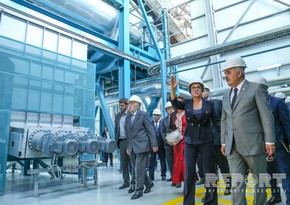 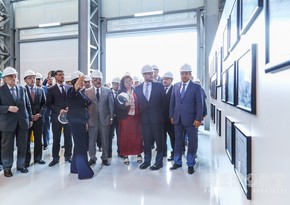 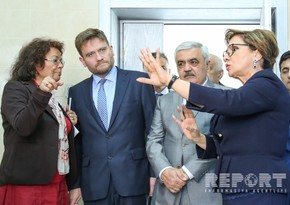 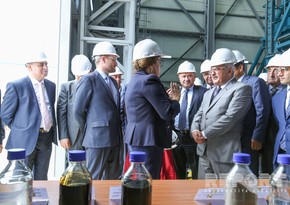 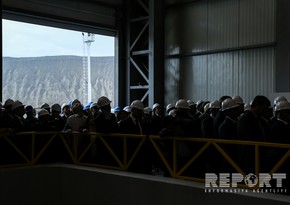 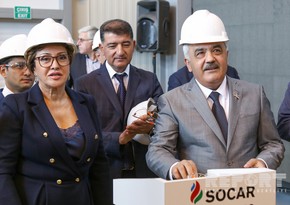 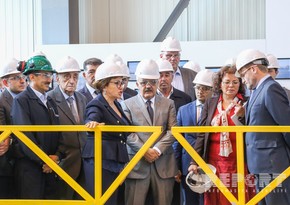