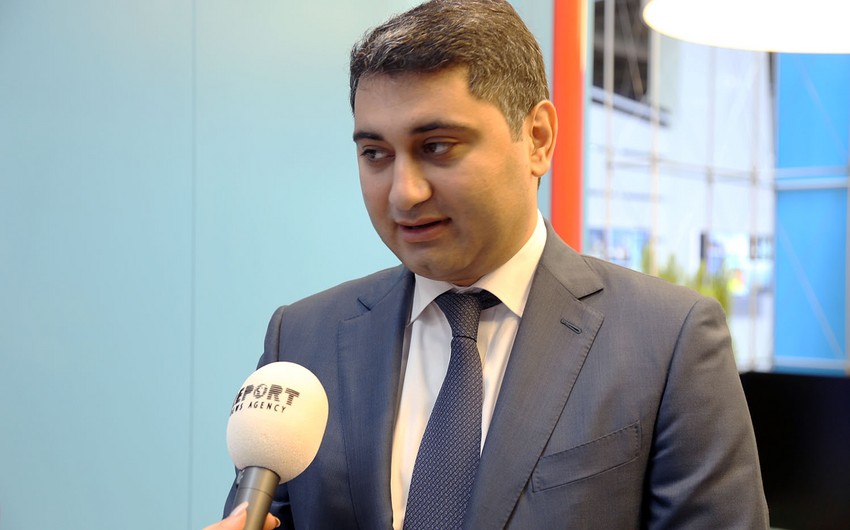 According to him, their goal is to threaten the energy corridor: "Today's struggle in Karabakh is a war that the Azerbaijani people have been waiting for 30 years. As Azerbaijan, we are right in this war."

Gahramanov thanked Turkey to support Azerbaijan in the war of rights: "It is a great pleasure that Turkey stands by Azerbaijan in this conflict. Karabakh is Azerbaijan, and we will win. Victory will be ours."

According to Report, the SOCAR official noted that the mentioned energy corridors would be further expanded: "We have big projects. The Trans-Anatolian Gas Pipeline (TANAP) was a major joint project in Azerbaijan and Turkey. We have created an energy corridor for Europe together. Our future is bright. There will be strong cooperation here."