​SOCAR to set big platform on the 'Umid' field 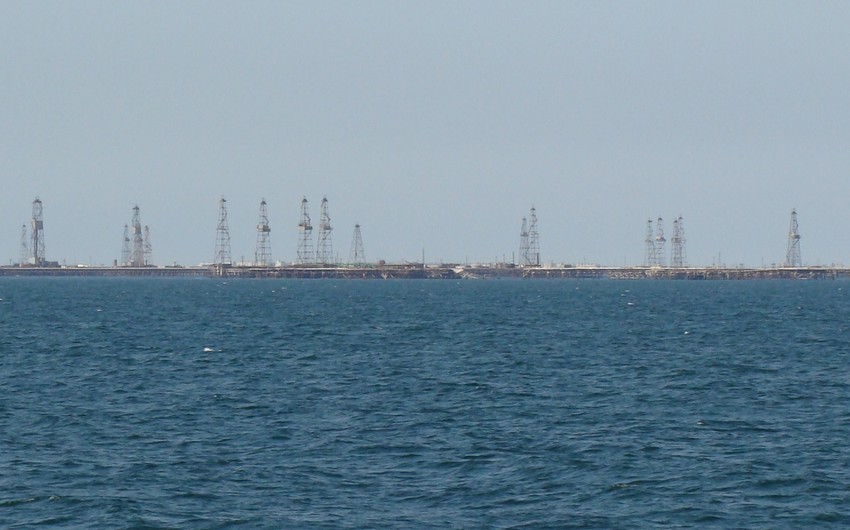 Report informs, this statement was made to journalists by the first vice-president of SOCAR Khoshbakht Yusifzade during a meeting with members of the Caspian-European club.

According to him, the third exploration well was being drilled on a field.

"The depth of the well is 2601 meter. Carrying out drilling on this well is a bit difficult, but it is of great importance. The well is being drilled in such a direction that, considering the productivity, there will be established a platform for 6 wells," said Yusifzade.

Umid is located at 75 km south of Baku, at a distance of 40 km from land. This field was opened in 2010 by the Mine Joint Venture SOCAR-Umid. Total reserves are estimated at 200 billion cubic meters of gas and 30 million tons of condensate.