SOCAR to create globally integrated oil products division Diesel demand in Europe is unlikely to recover until well into 2021, and struggling refiners in the region will come under further pressure
119 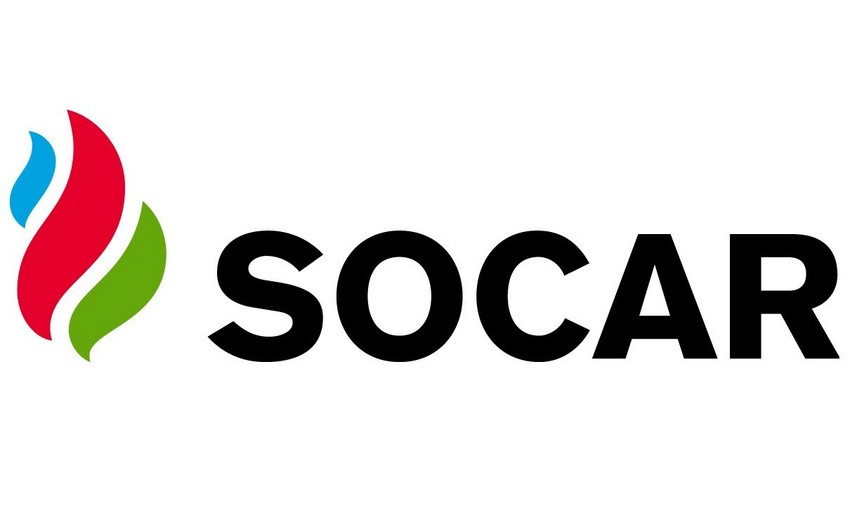 Diesel demand in Europe is unlikely to recover until well into 2021, and struggling refiners in the region will come under further pressure, Switzerland-based Socar Trading's chief executive Mariam Almaszade told Argus.

According to Report, Almaszade said that storages were full while refining margins were very narrow or negative.

"Do I expect a sharp demand rebound? No, I do not see it this year and even for the following six to nine months, unless something extraordinary happens — for example, a Covid-19 vaccine becomes available to everyone," she stated.

Refiners in Europe are facing serious problems now, Almaszade emphasized. "It is impossible to work in such conditions. I do not rule out some of them leaving the market, potentially those with less sophisticated refineries."

She noted that the firm — which is the trading arm of Azerbaijan's state-owned Socar — was looking at creating a global integrated oil products desk, mirroring the model currently in place to trade crude.

According to her, despite the world's energy transition to a lower-carbon future, Socar Trading still sees a lot of potential in oil in the short- and medium-term: "The Covid-19 pandemic has made us change our traditional modus operandi, and almost all Azeri Light crude went to Asia. In a situation when market fundamentals are not working, we realised the worst thing that could have happened to us was a high concentration risk."

"The fact that we have different desks and scenarios and the fact that Socar Trading has offices in Singapore, America and Europe gave us an excellent understanding of what was going on. We understand that there are still quite a lot of positions in crude — and specifically third-party crude — which we have an appetite for," she said.

Socar Trading also acknowledges that "LNG and gas, in general, will play a significant role in the company's future" amid the energy transition.