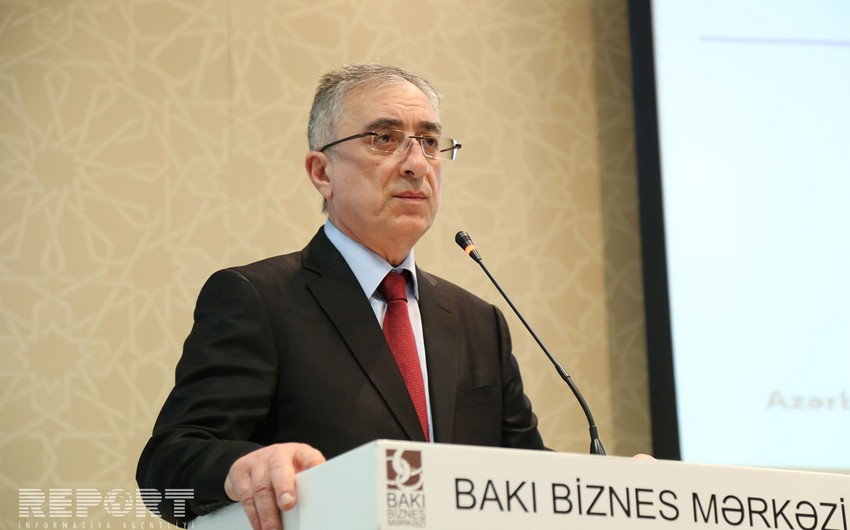 According to him, the oil processing depth indicator was equal to 91.5%.