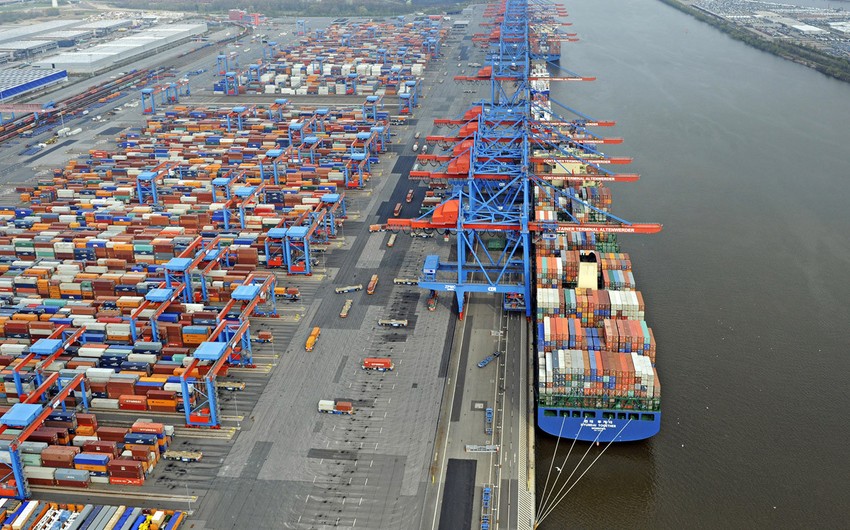 Report informs referring to SOCAR, 244 635 tons of crude oil exported from Novorossiysk port during the first quarter accounted for March. This figure is 3 times more than the amount exported in March 2016.

Azerbaijani oil is delivered to the Black Sea port through the Baku-Novorossiysk pipeline across the territory of Russia. The total length of the pipeline is 1330 km, the first deliveries of oil to the world market through this pipeline were carried out on October 25, 1997.