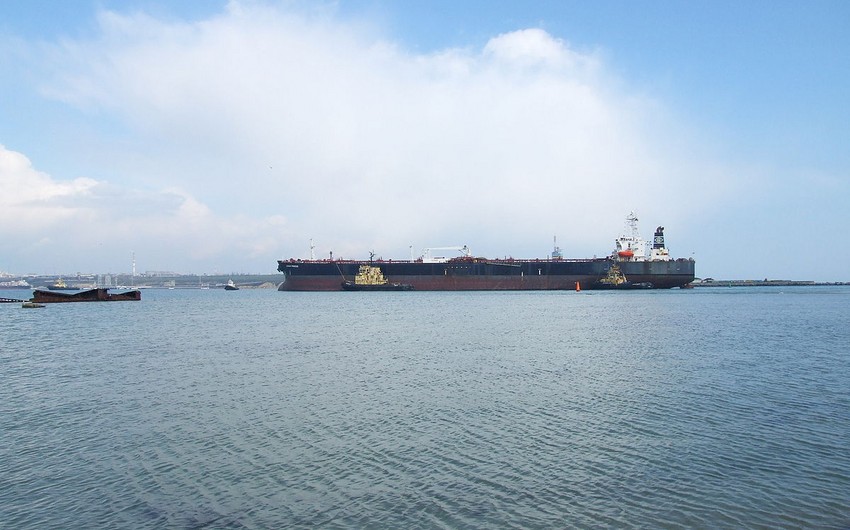 Baku. 1 March. REPORT.AZ/ The State Oil Company of Azerbaijan Republic (SOCAR) during January-February has exported 525 382 tons of oil from the port of Supsa (Black Sea, Georgia).

Report was told in the company, it is 24% more compared with the corresponding period last year.

349 272 tons of crude oil exported from Supsa accounted for February. The volume of exports in February this year increased by 2 times compared to the same month last year.

Notably, indices of the crude oil exported by SOCAR reflect volume of crude oil both of the Azerbaijani state and company itself.