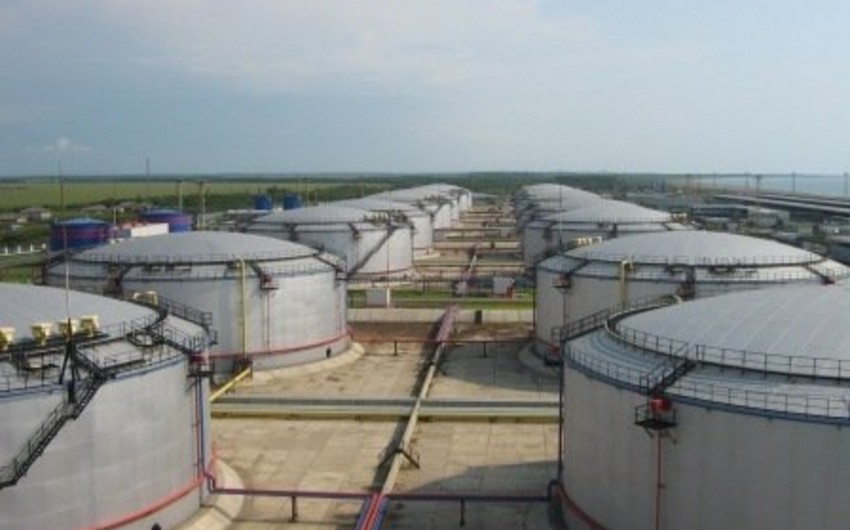 The terminal transhipped 1,607,900 tons of hydrocarbons and petrochemical products in 2019, a growth of 16% from 2018. Such an increase became possible owing to the consistent measures taken by the SOCAR Marketing and Operations Division and Black Sea Terminal for attracting additional amounts and ensuring sustainable turnover of the oil and oil products via Kulevi Port.

Terminal management is highly committed to continuously improving its services to exceed customer satisfaction and contribute to a substantial increase of volumes transshipped via the Black Sea Terminal.

Kulevi terminal began operating in May 2008 for the transshipment of oil and oil products, such as crude oil, gasoil, and fuel oil.