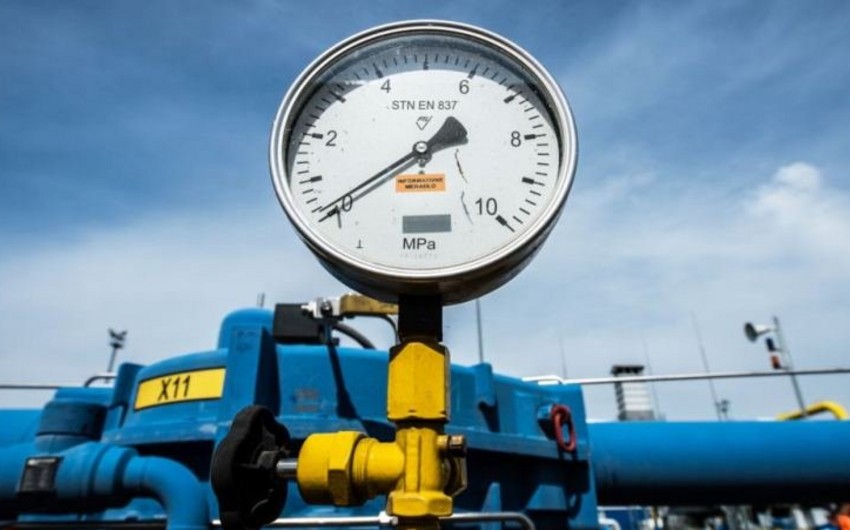 According to him, volume of recovered natural gas after processing will amount to 1 648.8 mln. cubic meters.

Director of the plant said that during this period 7,5 thousand tons of technical butan and 11,6 thousand tons of gas were loaded within the framework of contracts signed between the "Azneft" PU and the Gas Processing Plant.