SOCAR produced 5.1 mln tons of oil this year Oil output has made 637 000 tons in August 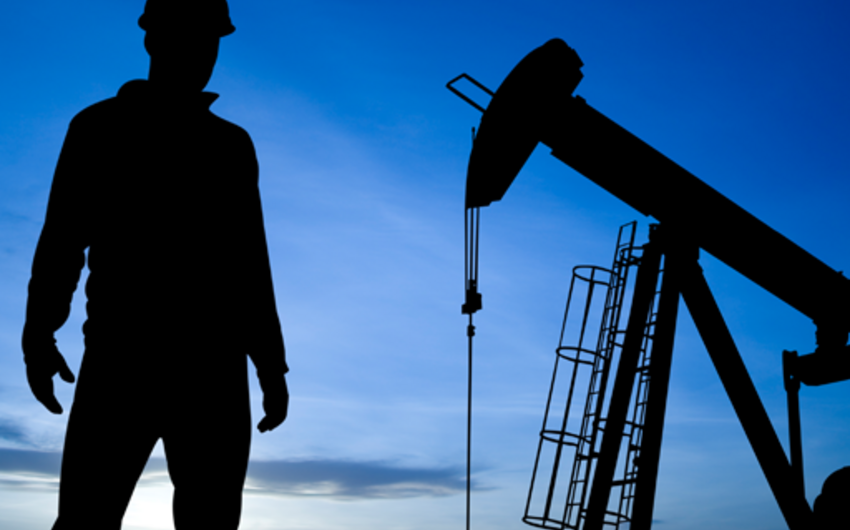 According to the information, this figure is less by 8.7% compared to the same period last year.

The company's production only in August made 636.5 thousand tons. This is less by 9% than in August last year.