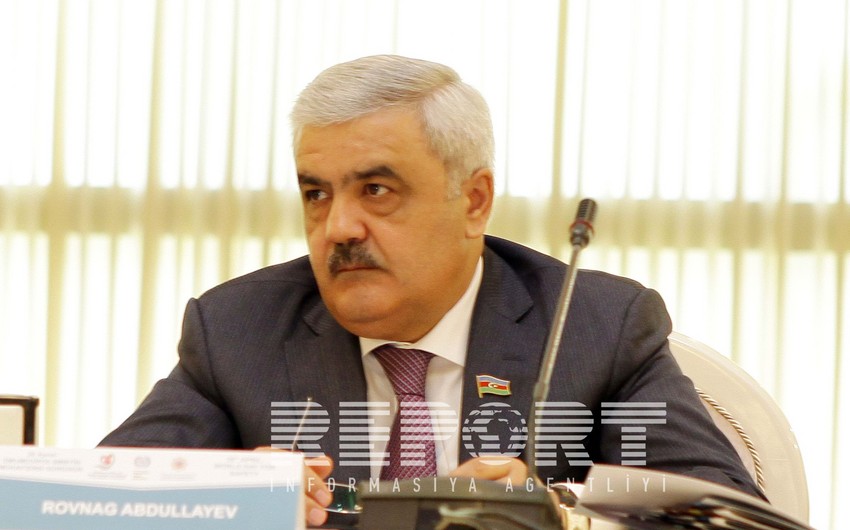 Baku. 9 July. REPORT.AZ/ ’s delegation led by the President of the Company Rovnag Abdullayev paid a visit to Japan. The visit is aimed at holding bilateral meetings with Japanese companies and talks on participation of Japanese companies in SOCAR projects and cooperation possibilities.

Report was told in the press service of SOCAR.