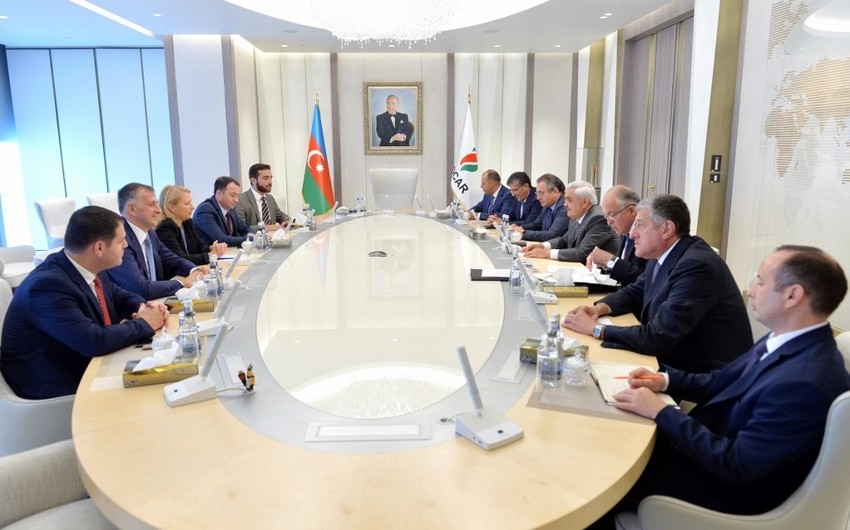 It was noted at the meeting that Azerbaijan and SOCAR are main energy supplier in the region and gas supply to Georgia was discussed.

Regional and global significance of the Southern Gas Corridor and Shahdeniz 2 projects was noted at the meeting.

Georgian Minister spoke about SOCAR’s successful activity in Georgia as an operator of gas distributing network, and perspectives of cooperation.

SOCAR has been operating in the Georgian market since 2006. The Kulevi oil terminal and port, which was purchased the same year for transportation of oil to the western markets, was launched in 2008. The terminal has transported more than 23 million tonnes of oil and oil products so far. 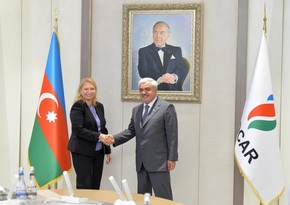 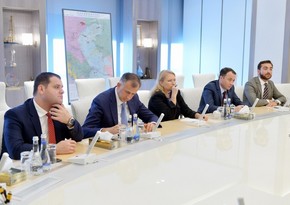 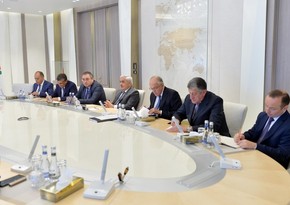