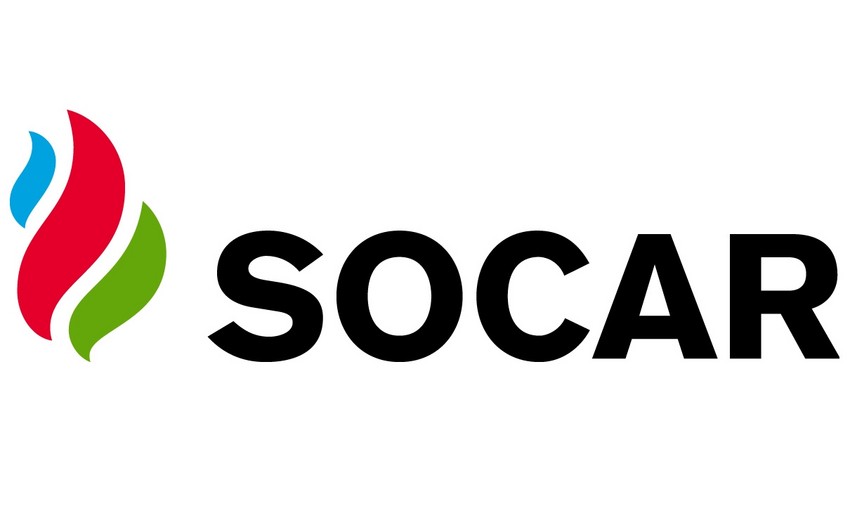 Report informs referring to the Natural Gas Europe, Bulgaria's underground gas storage (UGS) facility at Chiren has a capacity of 550mn m³. However, Bulgaria's energy minister said it could be doubled.

Head of SOCAR Balkan (SB) Murad Heydarov confirmed the matter: “We are planning to bid for the UGS expansion project in Bulgaria and are waiting for tender announcement,”

According to Bulgaria’s energy ministry, SOCAR is also among the bidders for IGB capacity. The company requested 50mn m³/day of IGB capacity during non-binding market test.

Bulgarian Deputy Energy Minister Zhecho Stankov said that, Bulgaria plans to receive 1bn m³ in a year from the Shah Deniz 2 project in the Caspian from 2020, when exports to Europe start and the talks on this matter are under way: "We agreed to consider the possibility of increasing the amount of gas supplied from Azerbaijan to Bulgaria. The detailed discussions will be within the joint oil and gas working group established between the Bulgarian Energy Ministry and SOCAR".