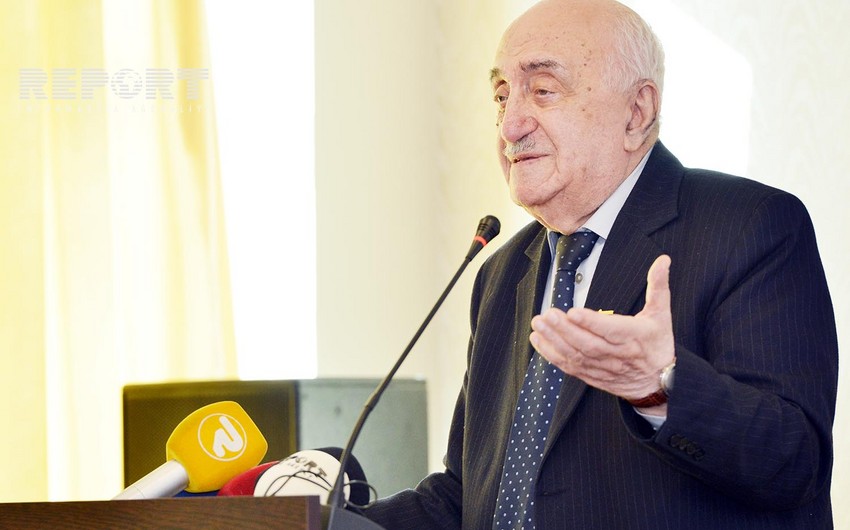 Baku. 16 February. REPORT.AZ/ The State Oil Company of Azerbaijan (SOCAR) received the proposals for the development of hydrocarbon resources from a number of foreign countries.

Report informs, it was stated by Vice-President of SOCAR, Khoshbakht Yusifzade.

"We have a lot of suggestions from Africa. We can carry out works with Iran in the near future. We can also work with Vietnam. We have not been engaged in it thoroughly yet," he said.

K.Yusifzade noted that the change in oil prices on the world market will not have an impact on the investment policy or work plan of  SOCAR and will not lead to a reduction in funds for production, drilling
and exploration work.

He also added that Azerbaijani oil reserves are estimated at 4 billion tons.