SOCAR plans to built new petrochemical complex in Turkey in 2019

SOCAR plans to built new petrochemical complex in Turkey in 2019 Zaur Gahramanov: We plan to launch the complex in 2023
1761 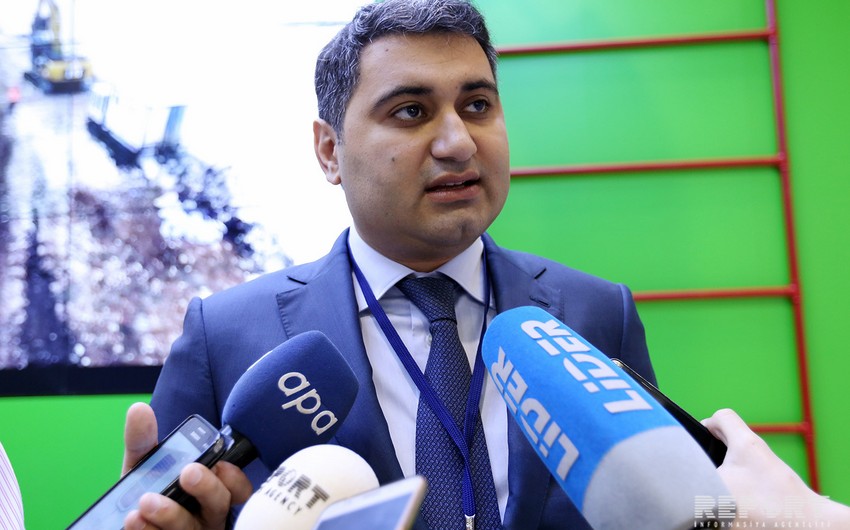 Baku. 12 October. REPORT.AZ/ Pre-FEED (Preliminary Front End Engineering Design) stage of the new petrochemical complex project, which is planned to be implemented by the State Oil Company of Azerbaijan Republic (SOCAR) in Izmir (Turkey), will be completed by this year's end, FEED by mid-next year.

According to him, works on implementation of this project are continuing according to the plan: "We plan to start work in 2019 after configuration works will be defined in late 2018 and early 2019, then to launch the new complex in 2023".

Z. Gahramanov added that the decision on the project investment will be adopted in September-October, 2018. Speaking about Petkim petrochemical complex, he noted that a record-breaking indicator is also expected this year: "Petkim operates very well in last two years. 2017 is expected to be a record year, too".