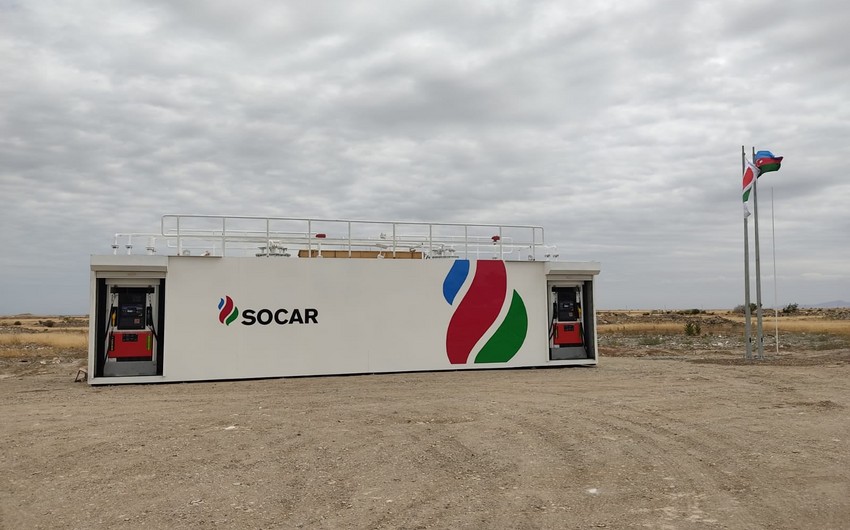 The new filling station has opened on one of the roads currently under construction. Thus, the number of filling stations operating under the SOCAR brand has reached 40.

The new station has two fuel distribution units, which will ensure the sale of A92 gasoline and diesel fuel.

At the same time, conditions have been created for refueling two small and two large vehicles.
SOCAR Petroleum owns 40 filling stations and 11 oil terminals. The company, which is a leader in the use of CNG as a vehicle fuel, has a terminal for its production and sale. 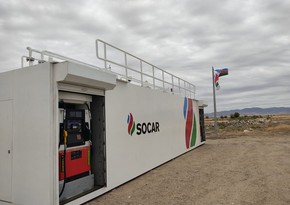