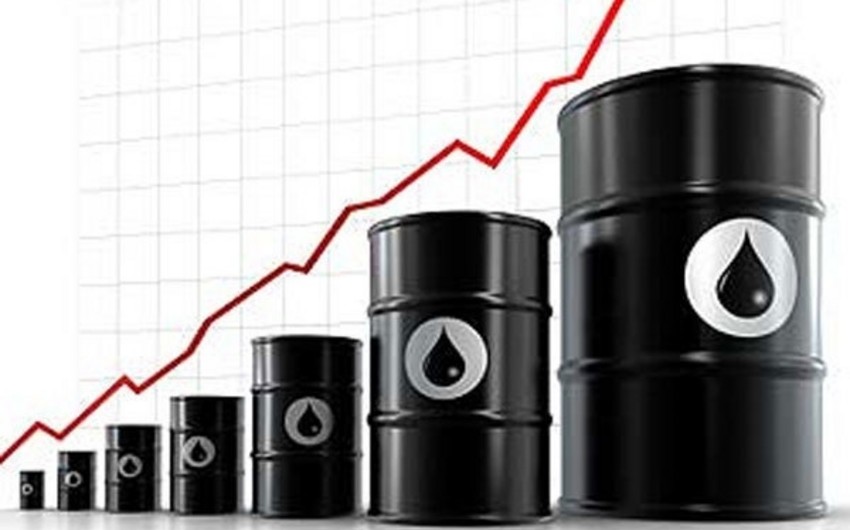 Compared with the same period of the corresponding period of 2013 export through Supsa rose by 9.8%.

Report informs referring to the company, in September SOCAR shipped 253.829 thousand tons of Azerbaijani oil from Supsa port. In 2013, SOCAR shipped 2.725 mln tons of oil from the Georgian port.

Baku-Supsa pipeline is designed to transport oil from "Chirag" under the production sharing agreement signed on September 20, 1994 between SOCAR and the group of foreign companies led by BP.

The pipeline's capacity is about 7 mln tons per year (140 thousand barrels per day). Operator of the pipeline is BP.