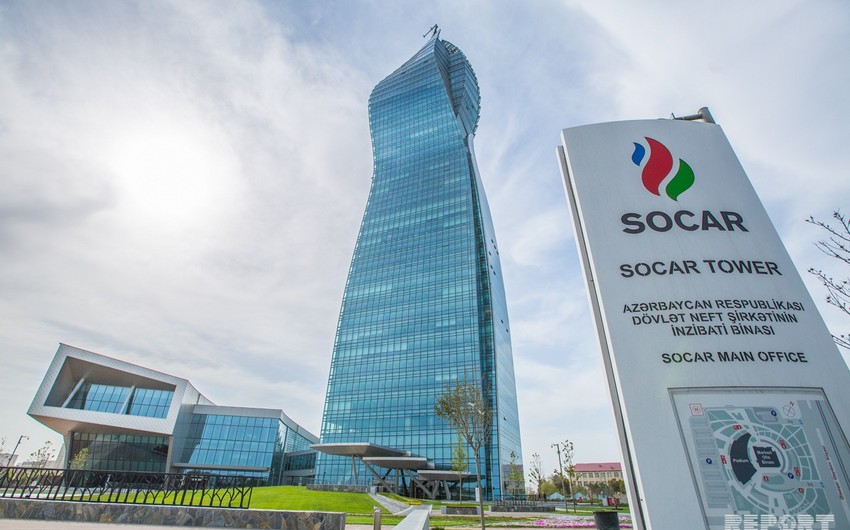 Baku. 27 July. REPORT.AZ/ In the second quarter of this year, SOCAR's oil production increased by 3.6% compared to the first quarter up to 1.9 mln. tons.

Report informs citing the SOCAR, in the reporting period gas production increased by 5.29% up to 1.66 billion. cubic meters.

During the six months of the year, SOCAR produced 3.7 million. tons of oil, 3.2 billion cubic meters of gas. During the first six months of 2018, 19.38 million. tons of oil, 14.36 bn. cubic meters of gas were produced. Thus, compared with the same period of the previous year, oil production increased by 1.2% and gas production by 3.1%. "Stabilization and increase of production on SOCAR is linked to a complex action plan on strategically important fields. Increase in drilling works in this direction also plays an important role”, - the statement said.