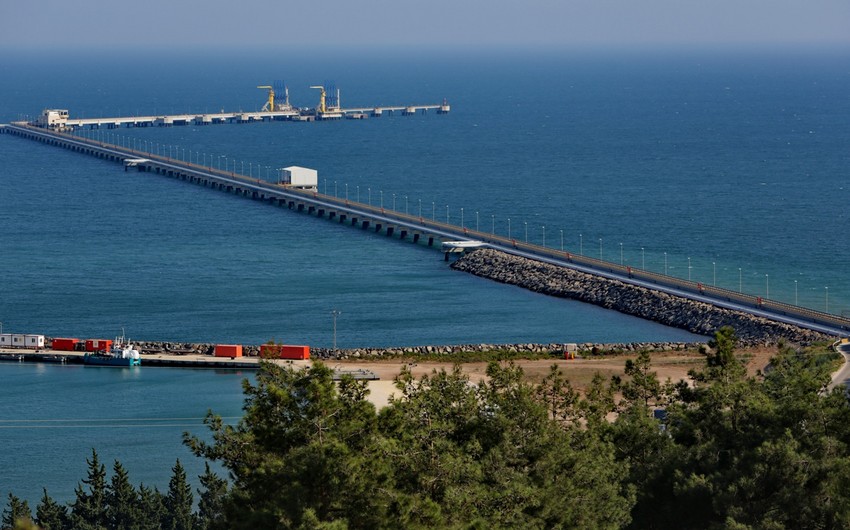 Report informs referring to SOCAR, 1 185 458 tons of crude oil exported from Ceyhan port during the first quarter accounted for March.

Notably, indices of crude oil exported by SOCAR represents volume of crude oil of both the Azerbaijani state and the company itself.

Azerbaijani oil is transported to the Ceyhan port via Baku-Tbilisi-Ceyhan pipeline and exported from the port to the European market through the Mediterranean Sea.

BTC pipeline starts from Sangachal terminal near Baku, its daily throughput capacity is 1.2 million barrels. The pipeline has been launched since 2006.