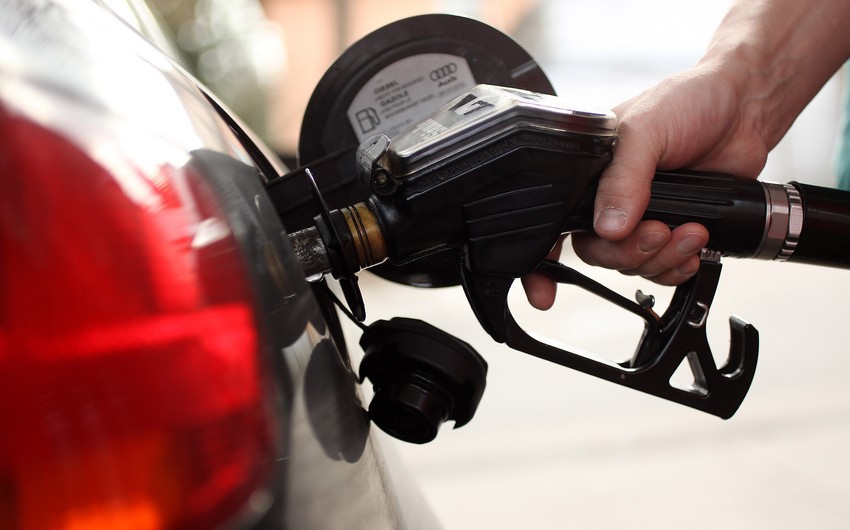 In September this year, SOCAR Energy Ukraine, a subsidiary of the State Oil Company of Azerbaijan (SOCAR) in Ukraine, imported 5,900 tons of gasoline (1,800 tons or 43.9% more than in September 2019) to the country, Report informs, referring to the Ukrainian media.

OKKO took first place among the companies importing gasoline to the country. Last month, the company's imports of gasoline to Ukraine fell by 46.9% to 24,000 tons.

In second place is WOG in terms of gasoline imports. The company imported 18.4 thousand tons of gasoline to Ukraine last month, 11.96% less than in the same month the previous year.

BRSM-Nafta closes the top three in the import of gasoline to Ukraine. Last month, the company imported 8.9 thousand tons of gasoline, 29% more than in September 2019.

The main reason for the decline in imports is the increase in the purchases of local producers Ukrtatnafta and Ukrgazdobycha.

In the first nine months of this year, the country's gasoline market's balance increased by 5.7% (84,000 tons) to 1.572 million tons. Market participants attribute this rise to the growth in stocks created during the low prices due to the coronavirus pandemic.