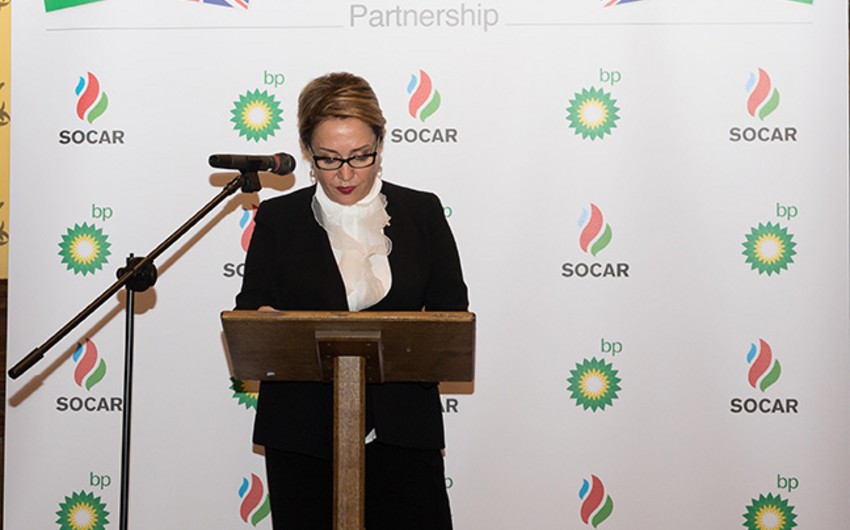 Baku. 31 October. REPORT.AZ/ An event dedicated to the 25th anniversary of the partnership between SOCAR and BP was held in the House of Lords of the British Parliament.

Opening the event, lord D. Evans said that such meetings had already become tradition and serve to further strengthen relations between the two countries. In her speech, SOCAR Vice President Rafiga Huseynzade gave detailed information about 25-year SOCAR-BP cooperation and spoke about successful projects implemented in the past period. Then, BP Regional President for Azerbaijan, Georgia and Turkey Gary Jones said that establishment of the "Contract of the Century" by Heydar Aliyev and its extension by his successor President Ilham Aliyev to 2050 is a very remarkable event.

The meeting was continued with mutual discussions and evening banquet. 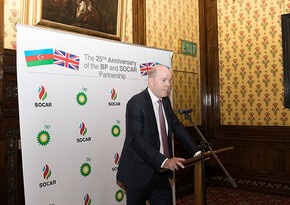 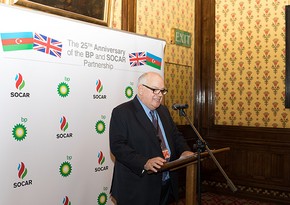 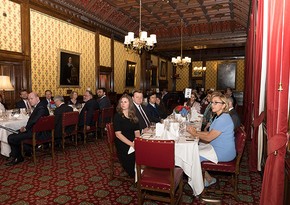 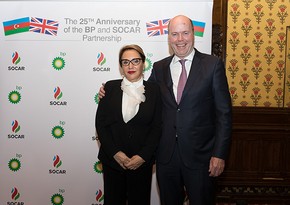 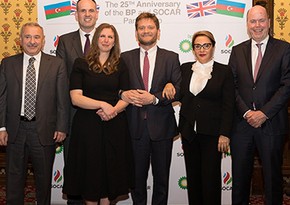