SOCAR: 30% of Southern Gas Corridor project is ready R.Abdullayev said that an agreement was signed with suppliers 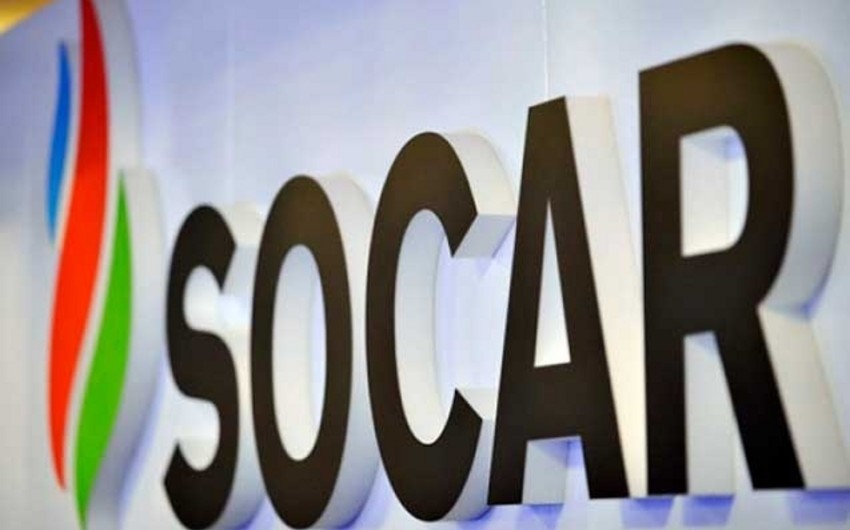 R. Abdullayev stated that, an agreement have been already signed with suppliers. "A contract worth 10 billion euros was signed with more than 162 suppliers from 23 countries. Currently, 9,500 people are working on the project. Seven submarine devices was built. The construction of compressor stations and pipe production continues with full speed in Georgia."

SGC the foundation of which was established in 2014 has a total length of 3,500 km. The pipeline that will connect seven countries will create more than 30 new jobs within five years.