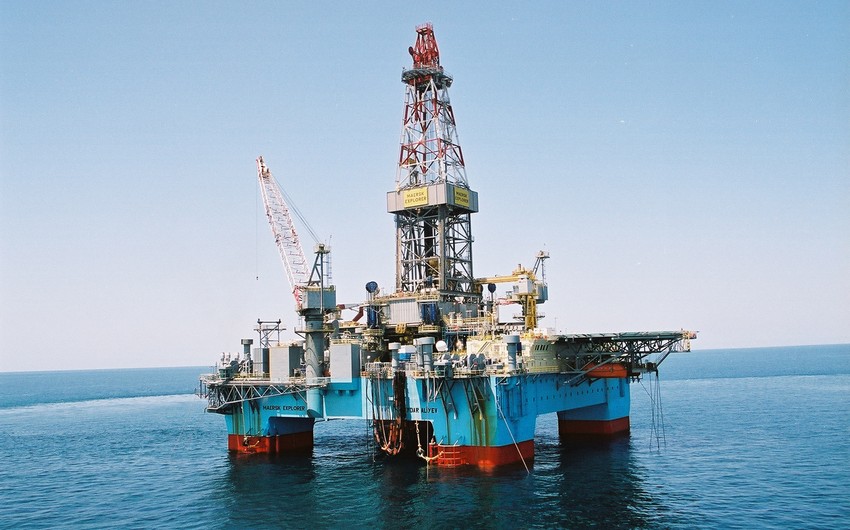 Baku. 15 August. REPORT.AZ/ As part of annual work programme of the "Shah Deniz" gas-condensate field in the Azerbaijani sector of the Caspian Sea, planned maintenance (turnaround - TAR) is being carried out on the "Shah Deniz 1" (Alpha) platform, the Shah Deniz facility inside Sangachal Terminal as well as the South Caucasus Pipeline (SCP).

In accordance with the plan, production from the "Shah Deniz 1" platform suspended on August 14 for about 14 days. During the TAR, various projects such as tie-ins for the jump over line between "Shah Deniz 1" and "Shah Deniz 2", as well as upgrade of the Georgia gas off take metering skid at Pump Station Georgia 1 will be undertaken.

This is a routine, planned programme and is part of normal operations. The planning for the programme started in 2016 and these activities are included in 2017 Annual Work Programme and Budget. The shut-down is also included in the annual production forecast.

It was noted that production from the Azeri-Chirag-Gunashli (ACG) field (Central Azeri, East Azeri, West Azeri, Chirag, Deepwater Gunashli and West Chirag), the ACG and EOP phases of the Sangachal Terminal as well as export operations via BTC will continue as normal.

"These planned events deliver routine inspection, maintenance and project delivery activities. They are a necessary part of the long-term reliability, integrity and production performance, driven by repair and facility modification work that can only be performed during a plant outage", the statement says.