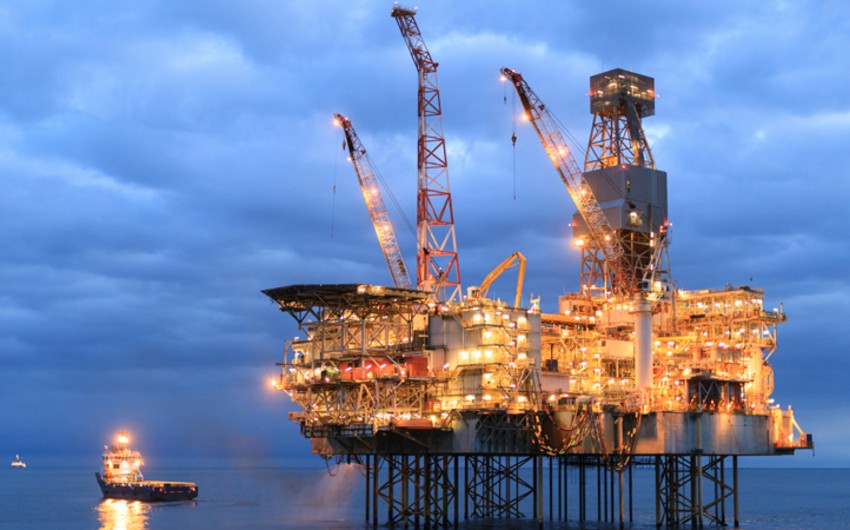 Shah Deniz 2 has achieved one more important milestone by starting up production from the fifth well on the North Flank. The start-up was planned for the fourth quarter of 2021, and it has been achieved safely and on schedule, BP-Azerbaijan told Report.

The existing Shah Deniz 1 and 2 facilities’ total production capacity is currently about 70 million standard cubic meters of gas per day or more than 25 bcma.

The Shah Deniz Production Sharing Agreement (PSA) was signed in Baku a quarter-century ago, on 4 June 1996, between SOCAR and a consortium of foreign companies. It was ratified by the Milli Majlis and became effective on 17 October the same year.

The Shah Deniz field was discovered in 1999. It lies in water depths between 50 meters and 600 meters, some 70 kilometers southeast of Baku. The field has a reservoir depth of more than 1,000 meters and is 22 km long.

Shah Deniz is one of the largest gas fields in the world, stretching out over 140 square kilometers and with approximately 1 trillion cubic meters of gas and 2 billion barrels of condensate initially in place.