SGC to further strengthen Azerbaijan’s growing influence on global scale The Southern Gas Corridor (SGC) is an important project for Azerbaijan, both economically and politically 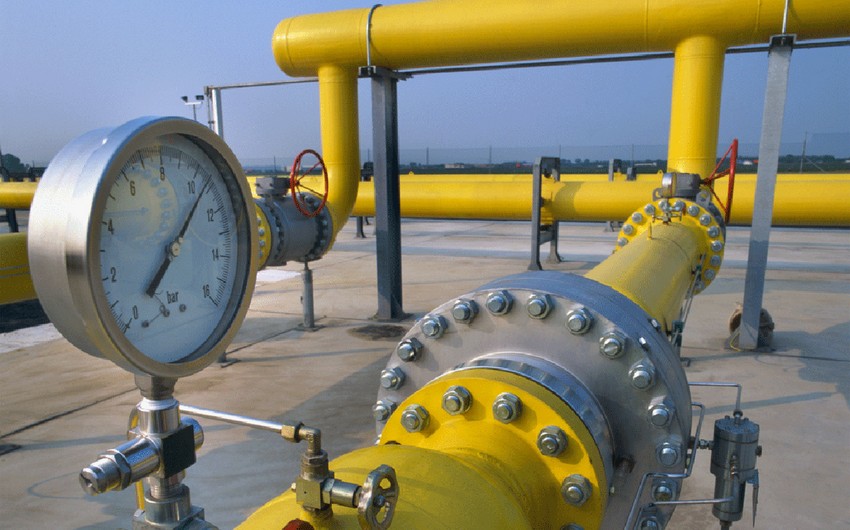 The Southern Gas Corridor (SGC) is an important project for Azerbaijan, both economically and politically, Otel Huseynov, deputy head of the Oil and Gas Department of the Energy Ministry, told Report.

He was commenting on the SGC’s position in the energy market.

Huseynov noted that this project is of particular importance in diversifying Europe’s energy resources and turning Azerbaijan into an energy hub.

"With the project’s implementation, our country got the opportunity to export its rich gas resources to regional and European markets. The income obtained this way will play an important role in ensuring the sustainable economic development of our country. Along with being economically benefitial, the project is also of great political importance. Thus, the Southern Gas Corridor, an energy security project, will ensure the energy security of the region and Europe, thereby further strengthening the growing authority of Azerbaijan both regionally and globally," he added.

The 7th Ministerial Meeting will take place through videoconferencing in Baku on Feb. 11 within the SGC Advisory Council. The Council meeting will be attended by European Commissioner for Energy Kadri Simson, EU Commissioner for Neighborhood Policy and Enlargement Negotiations Oliver Varhelyi, as well as high-ranking representatives of the US, Albania, the UK, Bulgaria, Bosnia and Herzegovina, Georgia, Croatia, Italy, Hungary, Montenegro, Romania, Serbia, North Macedonia, Turkey, Turkmenistan, and Greece.

The first ministerial meeting within the SGC Advisory Council took place on Feb. 12, 2015.