Saxo Bank: "Support for fossil fuel investments could be continued next year" 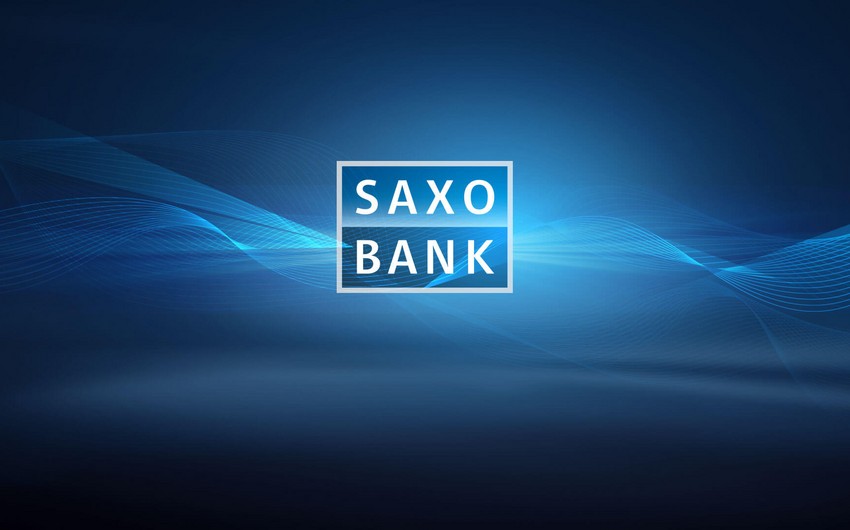 Next year, support for fossil fuel investments could be continued to cope with inflation and social tensions caused by rising food and energy prices around the world, Report informs, citing Saxo Bank.

“Realizing the inflationary threat from surging commodities prices and the risk of an economic train wreck due to the unrealistic timeline for the green energy transition, policymakers kick climate targets down the road. They relax investment red tape for five years for oil production and 10 years for natural gas production, to encourage producers to ensure adequate and reasonably priced supplies that bridge the gap from the energy present to the low-carbon energy future,” the report said.

According to the IEA, the ambitious goal to reach net-zero emissions by 2050 would require that the consumption of oil and natural gas must decline by 29% and 10%, respectively, by 2030, with further steep declines thereafter. Faced with this outlook, suppliers of these traditional energies have already begun scaling back exploration and production to such an extent that supply is already slipping relative to demand, raising prices for the energy source that still feeds the bulk of our primary energy.