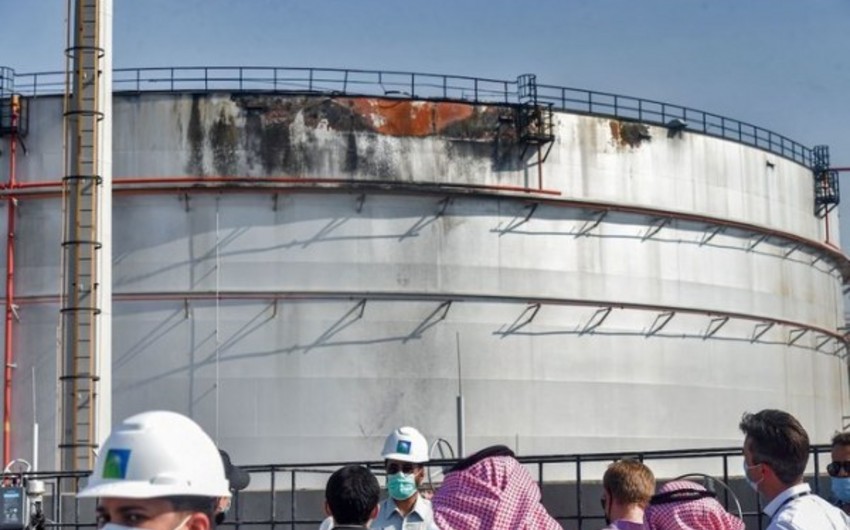 Houthi military spokesman Yahya Sarea said on Twitter the group’s barrage included 10 Samad-3 drones fired at refineries in the Red Sea city of Jeddah and Jubail in the Eastern Province.

Aramco’s refinery in Jeddah was decommissioned in 2017 but it has a petroleum products distribution plant there that the Houthis have previously targeted.

Sarea said on Monday the movement also targeted military sites in the southern Saudi cities of Khamis Mushait and Jazan.