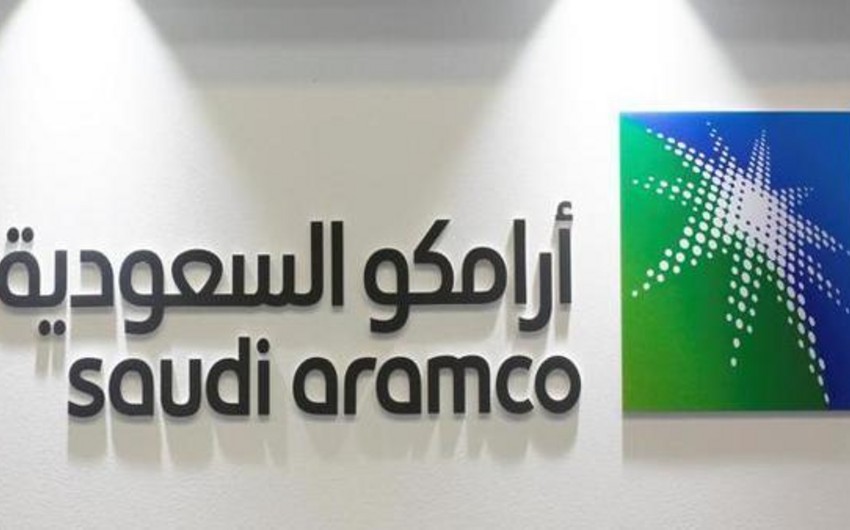 To support Aramco’s decarbonization goals, a new memorandum of understanding (MoU) has been signed with Modern Industrial Investment Holding Group and InterContinental Energy that will see the development of a green hydrogen and ammonia project in Saudi Arabia.

This is part of a new focus by Aramco to pursue investment opportunities in projects that could substantially reduce greenhouse gas emissions as it looks to achieve net zero emissions by 2050.

This could significantly support the domestic hydrogen value chain in addition to exportation opportunities.