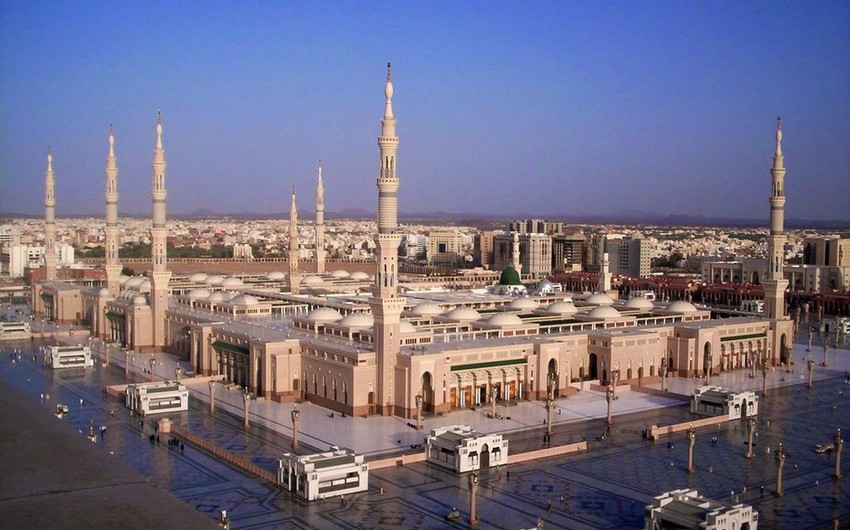 Saudi Arabia wants to step down as co-chair of the OPEC + Ministerial Monitoring Committee (JMMC), which it occupies with Russia, Report says, citing Bloomberg.

At the same time, the Agency notes that the UAE refused to move to this chair. After the conclusion of an unprecedented deal to reduce oil production by OPEC+ countries by 9.7 million b/d, the JMMC meets every month, monitors the deal's execution by all its participants, monitors the market situation, and makes recommendations to all other Ministers on possible actions to balance the market.